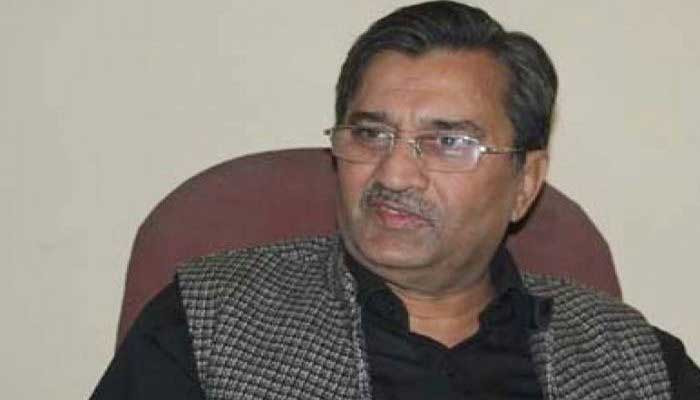 He has been elected from Lahore five times and has also been the President of PML-N Lahore.

PML-N sources said that Malik had been ill for a long time and was also seeking treatment for his illness.

He was elected MNA of the party from NA-133 seat of Lahore after the 2018 general elections.

Malik’s wife Shaista Pervez and his son Ali Pervez Malik are both MNAs.