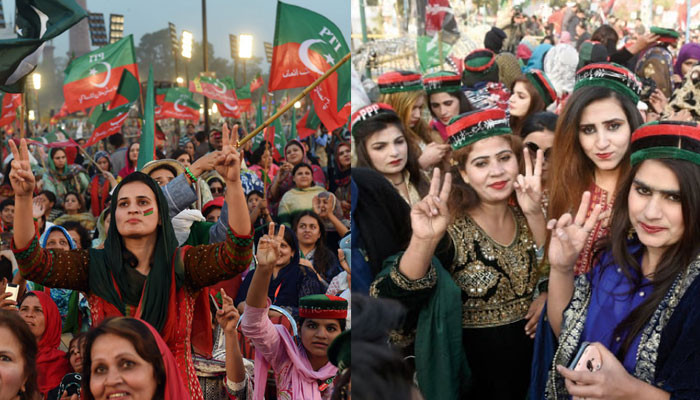 Mirpur: According to unofficial and unconfirmed results, PTI and PPP have managed to retain their seats in Mirpur and Kotli.

PTI won the LA-3, Mirpur-3 seat while the PAP candidate won the LA-12 Kotli-V seat. Strict security measures were taken to disrupt the polling process with the deployment of army troops at the polling stations. Voting began at 8 a.m. and continued until 5 p.m.

The seat of LA-3, Mirpur III was vacated due to the election of Barrister Sultan Mehmood Chaudhry as the President of Azad Kashmir, who had won the seat as the PTI nominee in the July 25 general elections.

According to unconfirmed and unofficial results, PTI candidate Yasir Sultan Chaudhry got 20,142 votes while PML-N candidate Chaudhry Saeed got 11,608 votes.

According to unofficial results of 197 out of 198 polling stations, PPP’s Amir Yaseen defeated PTI’s Shaukat Farid Advocate by getting 24,335 votes while the PTI candidate got 18,858 votes.

The Kotli-V seat in LA-12 (Charhui) was vacant as Chaudhry Muhammad Yasin resigned from one of the two seats he won in the July 25 general election.

“Congratulations to all PPP workers on another victory from Azad Kashmir. We defeated PTI in another by-election. From Karachi to Kashmir Jaya Bhutto Benazir,” he tweeted.

Kotli DRO Mian Arif said that the polling process at Government Girls College Changpur was stopped after the ballot papers were snatched from the election staff.

The DRO said that a report has been prepared by the Presiding Officer and sent to the Reporting Officer. The report said that the PML-N candidate snatched the ballot papers from the election staff.

He said that in the light of the findings of the report, legal action would be taken against the PML-N candidate.