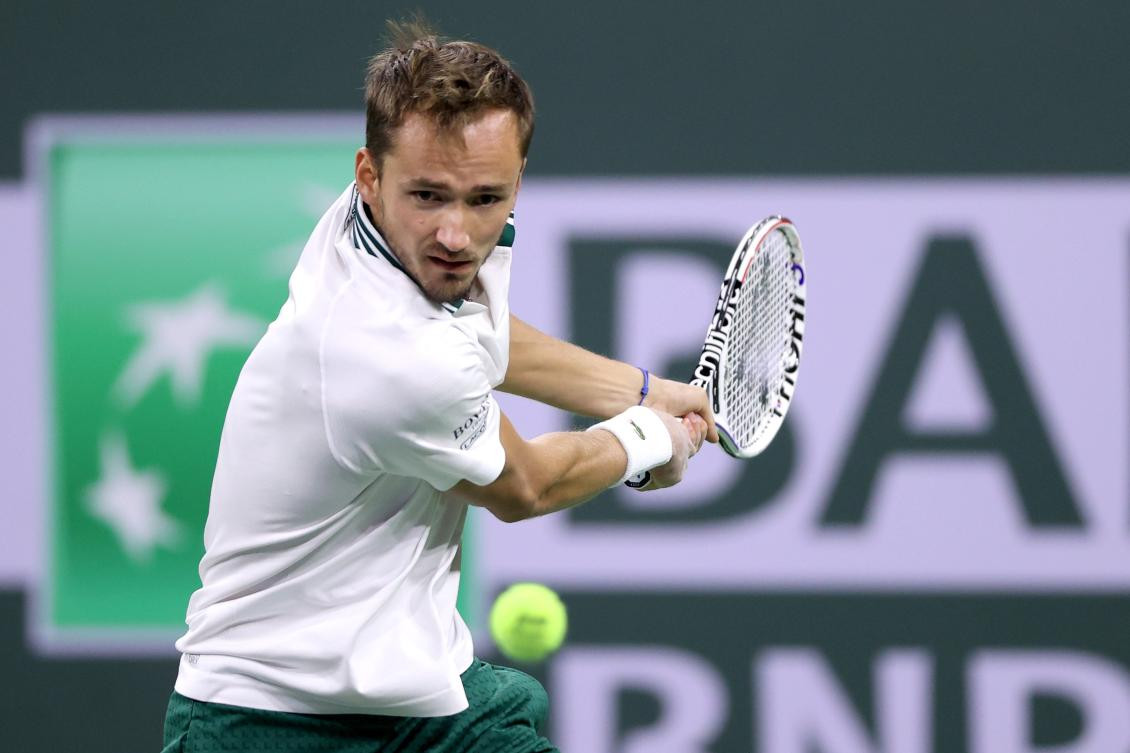 US Open champion Daniel Medvedev pushed for his 50th win of the season at the weather-affected ATP / WTA Indian Wells, beating Philip Krajinovic 6-2, 7-6 (7/1) in the third round. ) Defeated. Monday night

The 25-year-old Russian made a dynamic performance in the second set tiebreaker to move away from Serb and increase his record to 50-10 in this match.

“It was a really tough match,” Medvedev told AFP. “I won the first set in a matter of moments. I started well in the second set, but it raised my level.

“I’m glad I managed to fight at every point and get it to the tiebreak. I was very solid in the tiebreak and really put pressure.”

World No. 2 Medvedev is advancing to the Round of 16, where he will face Bulgaria’s Gregor Dimitrov, who defeated American Rally Opalka 6-3, 6-4 during the air day session.

Medvedev has been ranked second in the world since the beginning of the year and says his goal is to be No. 1 one day, which Novak Djokovic has. Medvedev defeated him in the final of the US Open.

“Ever since I was six, I’ve dreamed of becoming number one,” Medvedev said. “But he’s the real No. 1 this year. He won three Grand Slams. That’s the reality.

“That’s one of my goals. I just need to win a lot of matches and Grand Slams.”

Medvedev’s game was delayed by about an hour in the night session before the start of the match due to heavy rain and strong winds in the Palm Springs area of ​​California.

The worst of bad weather came in the middle of the first evening match between Coco Goff and Paula Badusa.

A small army of volunteers resumed operations after helping to dry out the tennis garden’s main stadium court.

Organizers then had to reschedule, postpone some doubles matches and move others to empty courts so they could start early.

Medvedev defeated Djokovic in the final of the US Open last month to prevent Serb from becoming the first man since the legendary Rod Lever to win all four Grand Slams in the same year.

In his US Open victory speech, Medvedev said he forgot to give his wife a birthday present. He said on Monday that he had just won the first Grand Slam title.