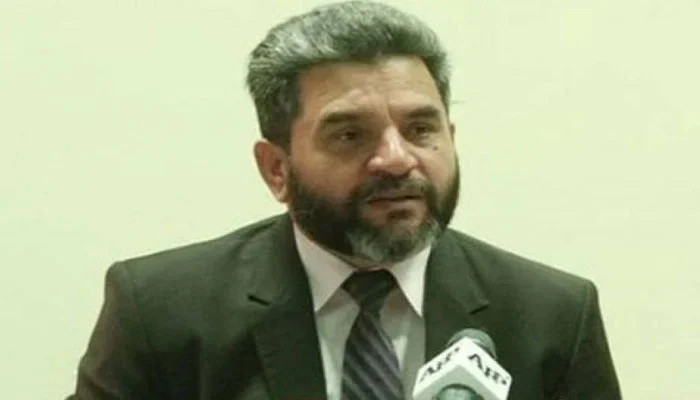 The post fell vacant following the resignation of Hussein Asghar on October 4, which the president accepted two days later on October 6.

The federal government appointed Asghar as deputy chairman in April 2019 for a three-year term.