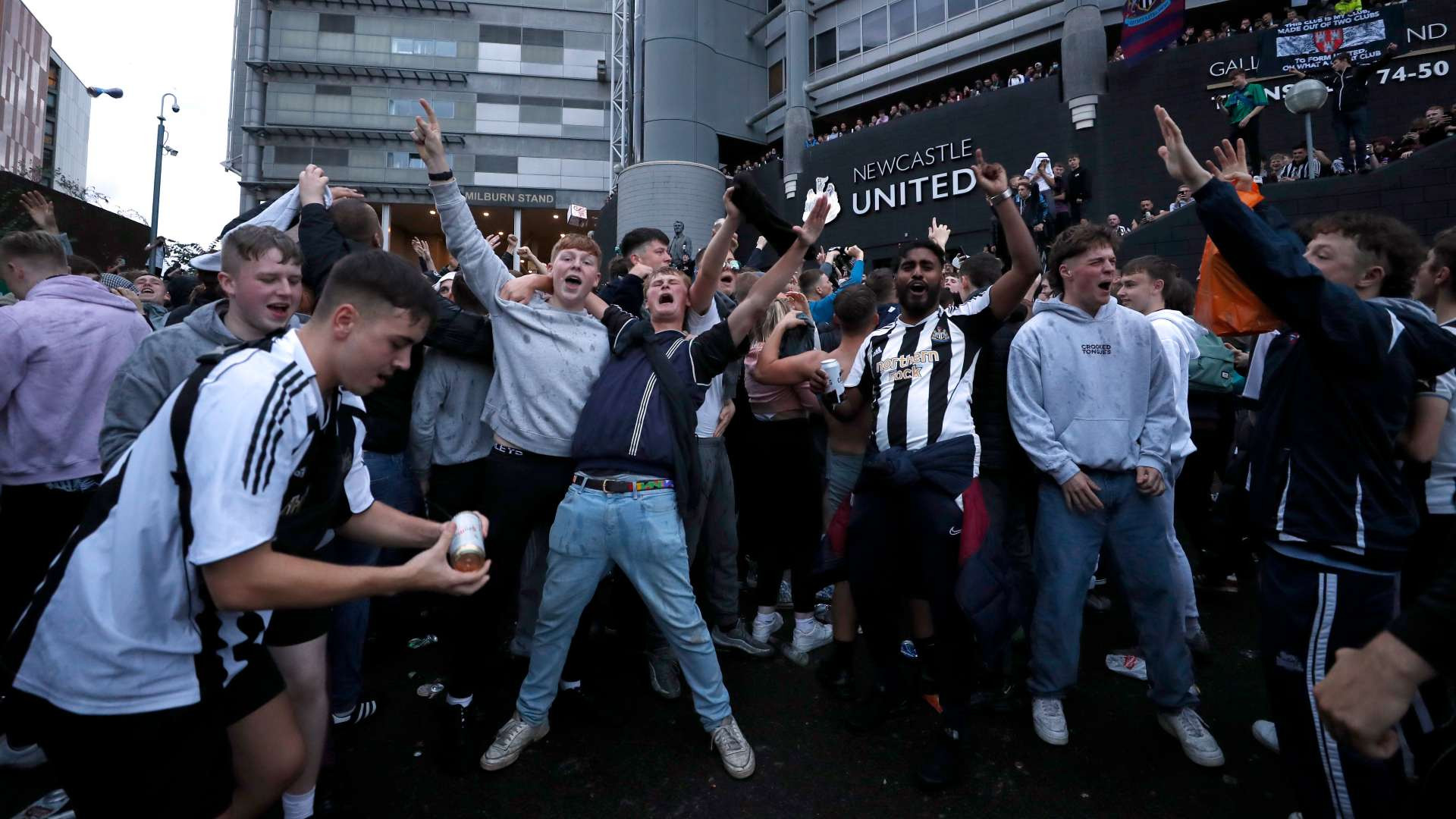 Former midfielder Rob Lee says the capture of Newcastle United by a Saudi-led consortium is good news for the Premier League club since Bobby Robson took charge in 1999.

Fans favorite Robson, who died in 2009, helped Newcastle finish fourth in the league in 2001-02 and third the following season before being sacked in 2004.

Lee, who has played more than 300 games for the club, said: “This is probably the best news for Newcastle since Robson was signed.

Lee said owners need to focus on long-term solutions and not just invest in new players to improve the team.

“I’ve said before that the training ground is probably the worst in the Premier League. You need the best facilities to get the best players,” Lee said. “The ground (St. James’s Park) has 52,000 seats, but that’s been the case for 14 years.

Newcastle, bottom of the league after seven league games, will host Tottenham Hotspur on Sunday.