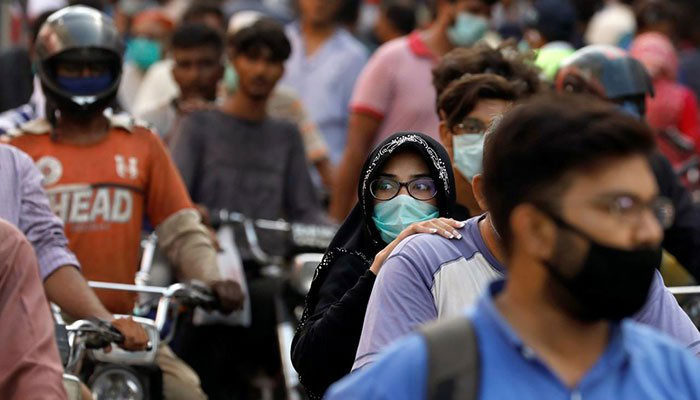 ISLAMABAD: Pakistan has reported the lowest number of one-day infections since June 21, with a positive ratio of 1.62% on Tuesday morning.

According to the latest figures from the National Command and Operations Center (NCOC), 42,476 tests were conducted across the country in the last 24 hours, of which 689 came back positive, bringing the total case load to 1,259,648. Arrived

The country last reported less than 689 daily infections in June 2021, when statistics showed that 663 new cases of the virus were reported in a single day.

In Pakistan, meanwhile, 18 people have died from the infection in the past 24 hours, bringing the total number of deaths from the virus to 28,152.

As far as recovery is concerned, the total number of Pakistanis is 1,189,742. The NCOC says there are currently no patients on ventilator in Balochistan, Khyber Pakhtunkhwa and Gilgit-Baltistan.