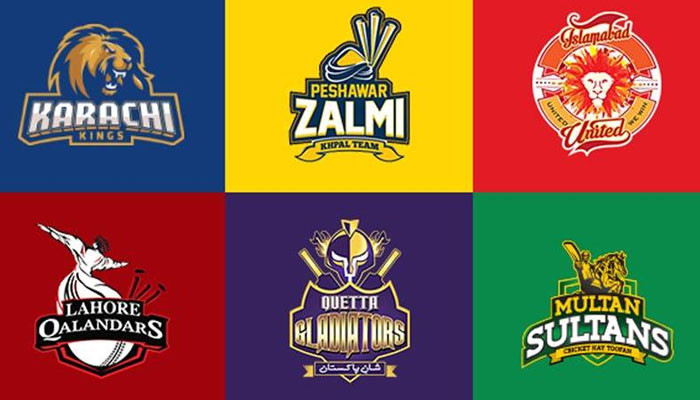 ISLAMABAD: Six franchises of Pakistan Cricket Board (PCB) and Pakistan Super League (PSL) have agreed on a new financial model which is later entitled to 95% share from the league’s central revenue pool.

However, franchisees will have to pay an additional 25% to retain the rights to the 11th edition of the PSL. The PSL franchisees wanted the clause to be removed, but the PCB rejected the request.

According to the agreement between PCB and PSL, today’s rate of dollar has been fixed at Rs 171.

In a statement, the PCB confirmed that all PSL franchisees had accepted the board’s offer at the governing council meeting last month.

A day earlier, the PCB had announced that six PSL franchisees had accepted the offer of a new financial model, which was presented to them during the Governing Council meeting in Lahore last month.

Some of the key terms of the offer, which were accepted by six franchises, include relief in Covid 19 for PSL 5 and 6, the Central Pool of Revenue in favor of franchises for PSL 7 to PSL 20. Revise the top, and close the dollar price with potential impact.

Welcoming the resolution, PCB chairman Rameez Raja said long-standing issues between the PCB and the franchisees were causing a rift and affecting the brand’s reputation.

“I am glad that all the issues have finally been resolved, which is a big step towards building a strong relationship with the franchise owners as we work together to take PSL to greater and unprecedented heights,” he said. Looking forward to working to go.

The franchise owners said in a joint statement: “PSL is very close to our hearts. Since 2016, we have all worked hard to bring it to where it is today. Accepting the PCB’s offer It is a manifestation of our commitment and commitment to make the PSL a bigger and better league in which the best players participate, commercially collaborated by elite companies, and live by passionate cricket fans in Pakistan. Seen globally