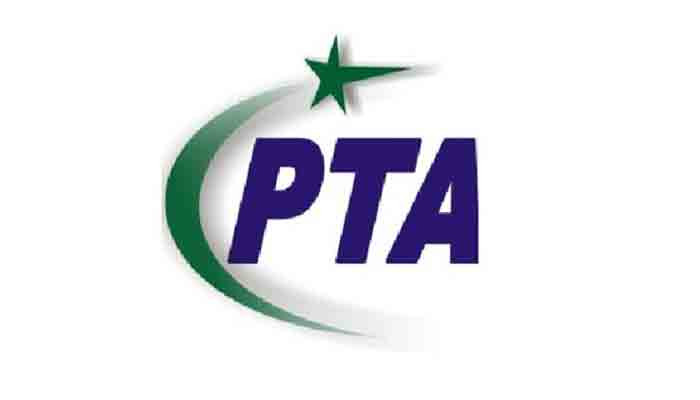 The Pakistan Telecommunications Authority (PTA) said that a fault in a submarine cable near Fujairah in the United Arab Emirates, which had slowed down internet speeds in Pakistan, had been rectified.

A day earlier, slow internet speeds were reported across the country as the 25,000 km Asia-Europe double AE1 cable malfunctioned.

“The faulty part of the cable has been repaired,” the telecom regulator said on Twitter. He added that work is underway to make services fully operational in the country.

“Yesterday, a submarine cable fault was reported near Fujairah, United Arab Emirates, which may cause some customers to experience service degradation,” the statement said.

Sources said it could take several days to repair the affected cable.