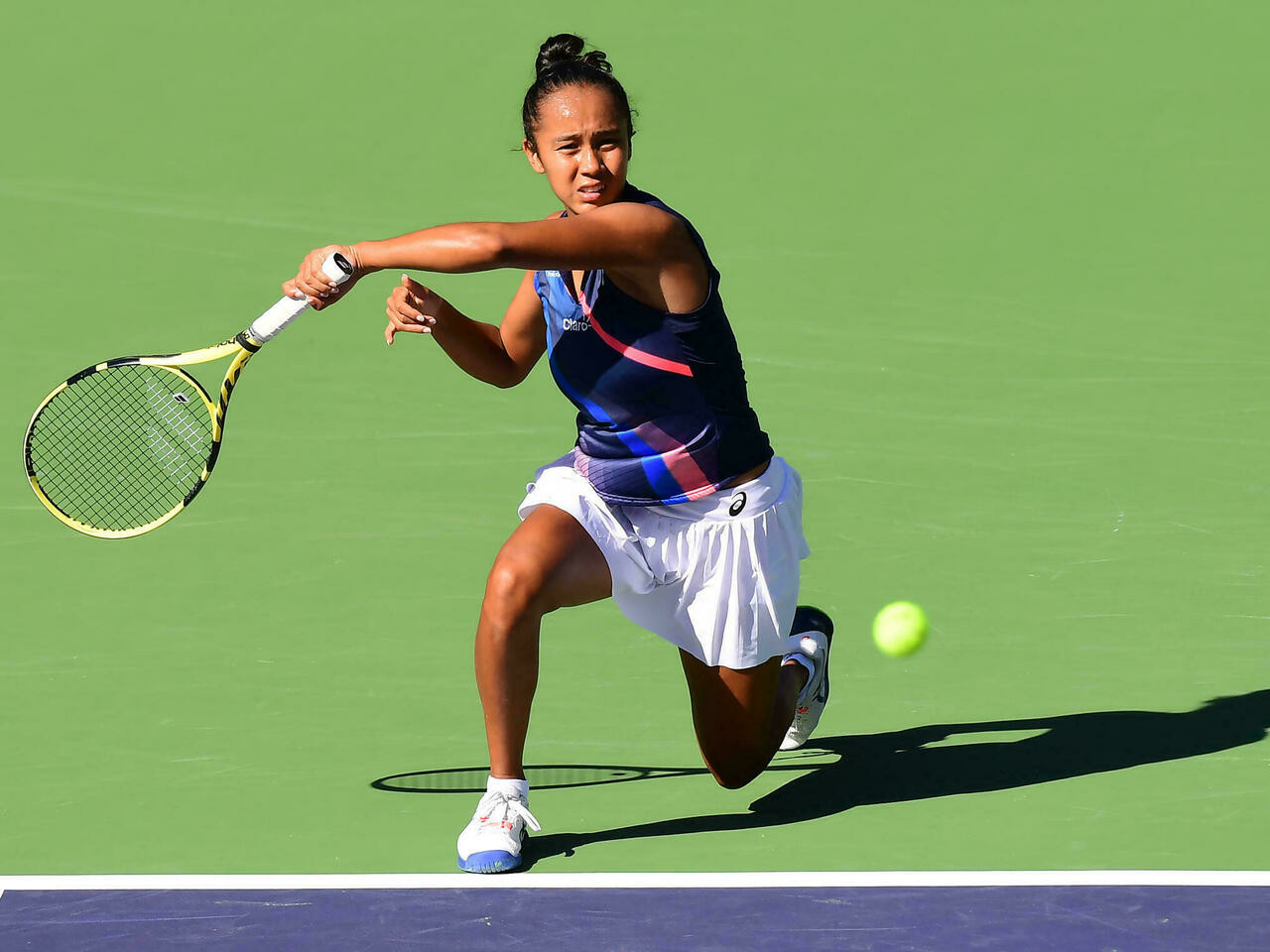 Non-seeded Shelby Rogers defeated US Open runner-up Leila Fernandez in the marathon three-setter at the WTA Indian Wells on Tuesday, a bitter start to the week for the women’s seed.

Rogers defeated Canada’s young Fernandez 2-6, 6-1, 7-6 (7/4) in two hours and 34 minutes to reach the quarterfinals of the Commonwealth Women’s and Men’s Tournament in the California Desert. ۔

“It was a matter of who could write the points,” Rogers said. “Who can gain control over the first points?

“It has a bright future. Luck was on my side today, and I’m looking forward to the quarterfinals.”

After splitting the first two sets, Rogers hit the backhand winner to break the 4-4 tiebreaker and then win the match by winning the next two points.

The 23rd-seeded Fernandez set up a tiebreaker in the long 12th game of the third set. He saw a match point and then jumped out of the net to take advantage. Fernandez won the game at the next point when Rogers hit the backhand into the net.

Soytec became the latest top-seeded accident, losing 6-4, 6-3 in straight sets to Latvia’s Ostapenko in the fourth round match.

Svetk’s withdrawal came a day after No. 1 seed Carolina Pliskova and defending champion Bianca Andersko were knocked out of the tournament in their third round matches.

The demise of Canadian Andresco means there will be no repeat champions in Indian Wells.

Fourth-seeded Elena Svetolina lost to American Jessica Pegola 6-1, 6-1, leaving only two women in the top-10, Barbora Karjikova (No. 3) and Angelique Kerber. (No. 10) Germany

Current US Open champion Emma Radukano was eliminated in the first match of the tournament.

The joint WTA and ATP event usually takes place in Indian Wells in March, but the global corona virus returned this fall after a two-and-a-half year hiatus due to epidemics. There were no tournaments in 2020 and the 2021 event was delayed this month.