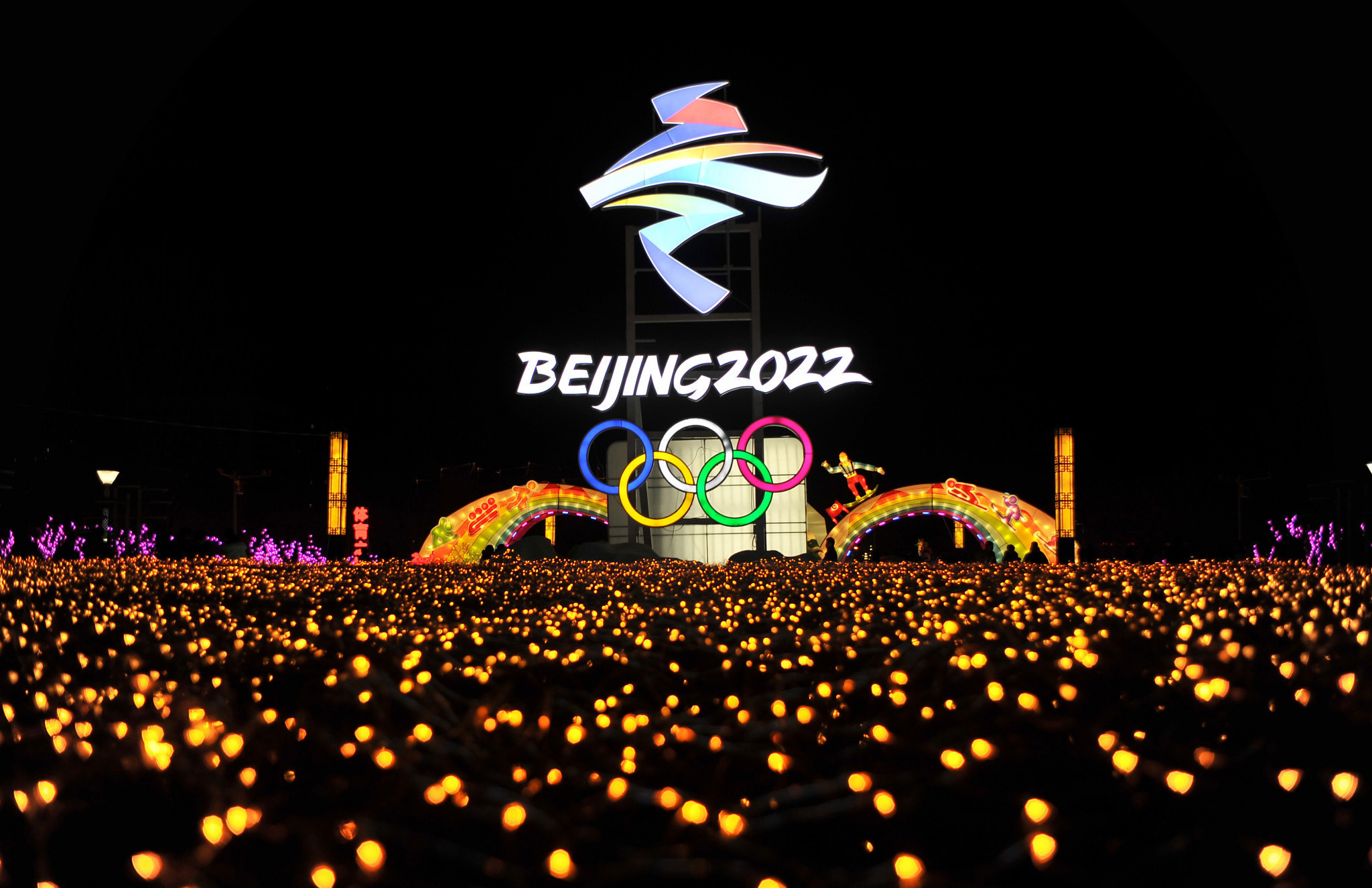 A senior member of the International Olympic Committee on Wednesday set aside proposals to challenge China’s human rights record ahead of the Beijing Winter Games.

When asked about the treatment of the Uighur minority in China, IOC Vice President John Coates said the body has no authority to function.

“We are not a world government. We have to respect the sovereignty of the countries that are hosting the Games,” Coates said at an event in his native Australia.

Rights groups believe at least one million Uighurs and members of other Muslim minorities are being held in northwestern Xinjiang, and Beijing has been accused of human rights abuses in Hong Kong.

“We don’t have the ability to go to a country and tell them what it is.”

The IOC and its members choose who hosts the games and helps run the event.

The body styles itself as the “sponsor” of the Olympics and expresses its commitment to “building a better world through sports.”

The Beijing Winter Olympics will take place next February, but sponsors and others have been urged to boycott them or find a way to protest the human rights situation in China.

The U.S. Congress has accused five major sponsors – including Visa and Airbnb – of supporting the alleged genocide of Muslim minorities in Xinjiang.

In response, Beijing has accused US politicians of “politicizing sports” and slandering China.

China has been ruled by the Communist Party since 1949 and has hosted the Olympics once before – the 2008 Beijing Summer Games.

The event was seen as a showcase for China’s growing wealth and growing power status.

This time, foreign fans will be banned due to corona virus restrictions and the Winter Games will be followed by several crackdowns – including Hong Kong – to consolidate President Xi Jinping’s power.