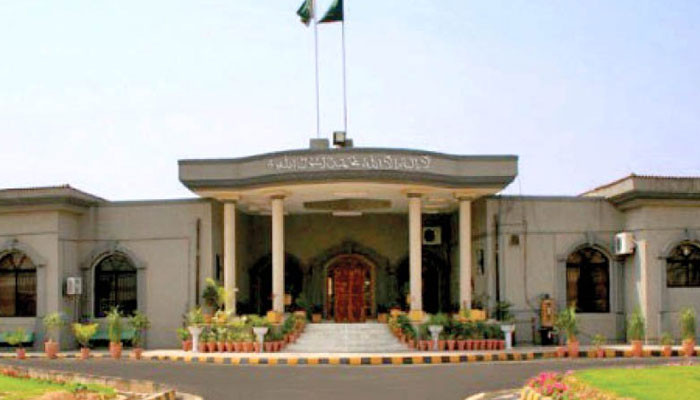 President Dr. Arif Alvi had issued the ordinance on October 8, paving the way for the current chairman of the National Accountability Bureau (NAB), Justice (retd) Javed Iqbal, to remain in office until the appointment of his successor.

Citing various decisions of the Supreme Court, the petitioner said that the re-appointment of retired judges was against the independence of the judiciary.

According to reports, the federal government and the chairman NAB have been made parties to the petition.

According to the amended ordinance, the new chairman of the NAB will be appointed for a period of four years and his term may be extended.

The procedure adopted for the appointment of Chairman NAB will be used for extension.

The ordinance states that the President will appoint the NAB in consultation with the Prime Minister and the Leader of the Opposition.

In case of failure to reach an agreement on the appointment, the matter will be referred to a 12-member parliamentary committee specially constituted for this purpose.

It also said that the NAB chairman could send his resignation to the president.