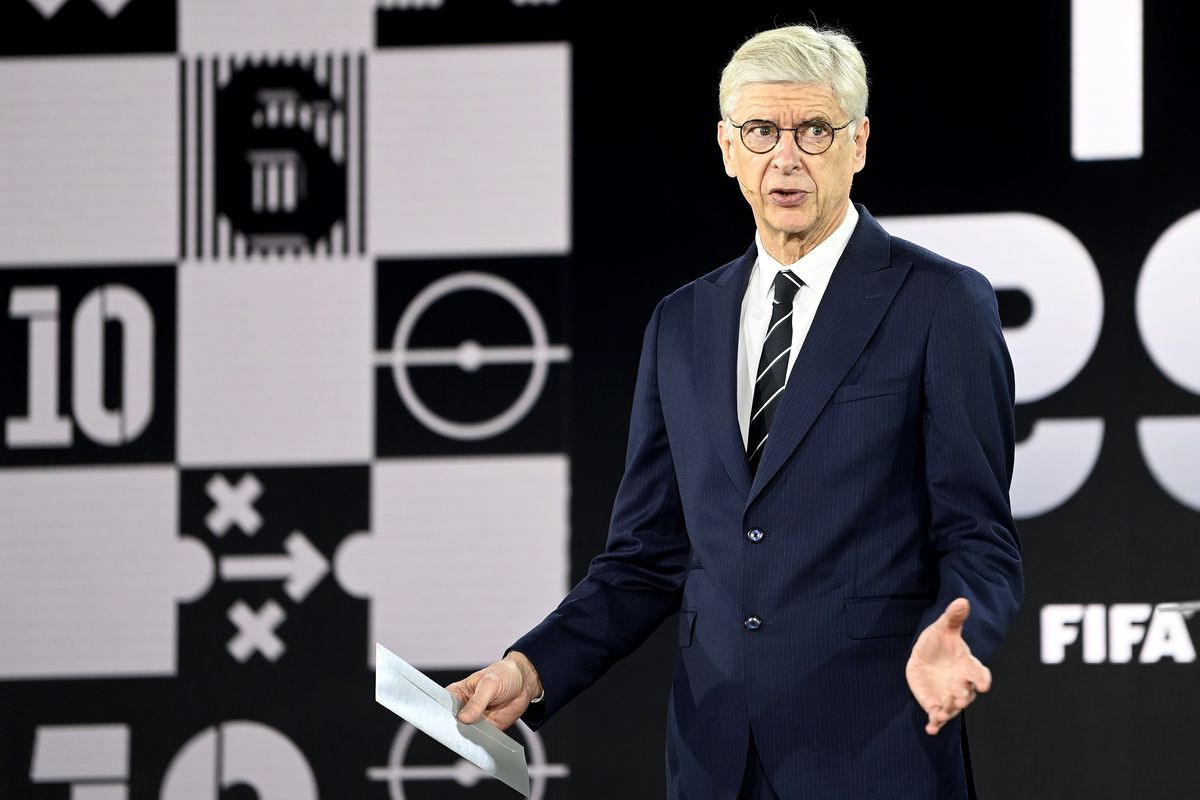 Arsene Wenger, FIFA’s director of world football development, said on Tuesday that off-side calls could be automated by 2022, when the World Cup takes place in Qatar.

The former Arsenal manager also said that he understands the opposition of many people in football, which has been accepted by FIFA, so that the World Cup can be held every two years.

Speaking to the press in Paris on Tuesday, Wenger said he could not give details on how the technology would work.

Wenger said there is a strong possibility that offside will be automated in 2022. “I’m committed to confidentiality, but this will be the next big development for the referee.”

The governing body of world football said in August that “the goal is to develop an auxiliary tool like goal line technology: not to make a decision but to provide immediate evidence to the referee”.

Speaking ahead of the French Multisports Refreshing Days, of which he is the figurehead, Wenger suggested that the timetable for the World Cup in Qatar could be stepped up, starting November 21, 2022. ۔

Wenger has already suggested changing the offside role so that players are on the side if any part of their body that can score is behind or equal to the respective defender.

Last month, he suggested that the World Cup be held twice, as a storm of opposition from football celebrities erupted.

He said he understood the reluctance to change “because there is an emotional aspect” but added that the plan was part of a broader reform.

“The reform I’m proposing is part of a calendar reform. I want to reduce the number of qualifying matches,” Wenger said.

“We can have a big competition every year,” he said, with continental tournaments such as the World Cup, such as the Euro or the Copa America, “guaranteeing a 25-day rest later” for players.

“If prestige is tied to the difference between competitions, it will be necessary to hold the World Cup every eight years,” he added.

FIFA plans to publish a report in November before the “World Summit” by the end of the year.