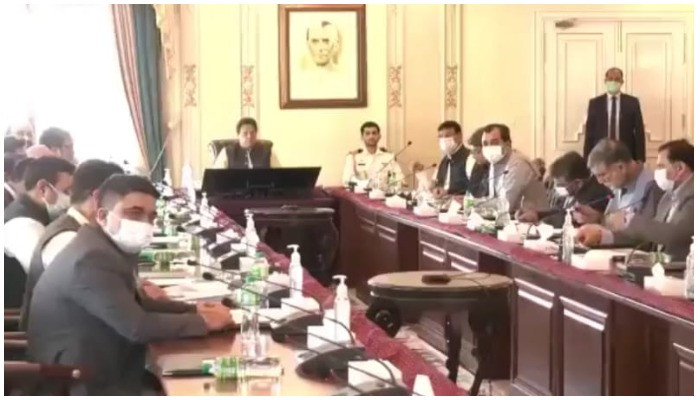 ISLAMABAD: Prime Minister Imran Khan on Wednesday said that the government was focusing on accelerating the progress of the integrated development plan for Gilgit-Baltistan.

“We are focusing on accelerating work on various development projects in Gilgit-Baltistan to ensure delegation of administrative and financial powers.”

A statement issued by the Prime Minister’s Office said that the Prime Minister directed the concerned authorities to remove all legal and procedural hurdles in the way of development projects in Gilgit-Baltistan.

Prime Minister Imran Khan also directed to provide internet facility in the area as soon as possible to provide better communication facilities to the local population.

Earlier, the Prime Minister was briefed on the progress of implementation of the historic five-year development package for GB, which was announced by his government earlier this year.

According to the statement, under the package, Rs 370 billion will be released to GB for various development projects by the financial year 2025-26.