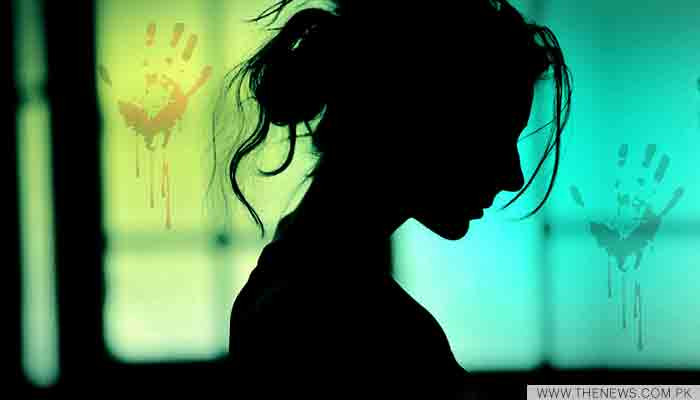 Gojra: In another horrific incident, an 18-year-old woman was lured into a fake job offer and gang-raped on the M-4 motorway in Gojra.

According to police, the accused lured a young woman of Toba Tek Singh under the pretext of giving her a job at a shop in Gojra, raped her in a car on the motorway and fled after throwing her at Faisalabad Interchange.

However, the suspects have been taken into custody by law enforcement agencies.

In the FIR, the girl’s aunt said that her 18-year-old niece received a message on her mobile phone for a job interview in the city. He said that when they reached there, the accused put the young woman in the car and took her away and raped her on the motorway.

The survivor has been medically examined and a DNA sample is being taken, police confirmed, adding that an operation has been launched to arrest the other suspects.

A Punjab police spokesman said the main accused was being questioned, while a search was on for his accomplices.

Both the Chief Minister and the IG have sought a report from the Faisalabad RPO and ordered immediate arrest of the accused and stern legal action against them.

The IG said that justice should be ensured for the victims on priority basis.