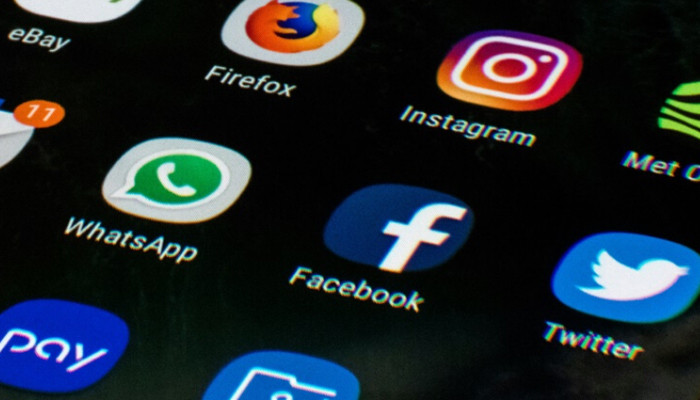 The Ministry of Information Technology and Telecommunications on Thursday issued the Social Media Rules 2021, under which authorities will take action against anyone who publishes “immoral content” on social media platforms.

Federal Minister for Information and Technology Aminul Haq said in a statement that the amended laws would give Pakistani consumers full freedom of expression under Article 19 of the Constitution, however, immoral and obscene content would be promoted. Considered a crime

The federal minister said the laws would act as an important bridge between Pakistani consumers and social media entities while companies would have to abide by local laws and ensure consumer rights.

Haq said the laws would ban live broadcasts of extremist, terrorist, hateful, obscene and violent content, adding that social media outlets would need to remove content that would tarnish Pakistan’s “dignity.” And “security.”

The federal minister said that in view of the new laws, negative material against the people and material related to the private life of others would be banned.

The Federal Minister said that similarly, material against the cultural and moral values ​​of Pakistan, mental and physical development of children would be banned.

The new rules direct social media companies to implement the following in these three months.

The director of digital rights firm Bolobi Osama Khilji said the new rules add another “unnecessary layer” to the government’s social media management, as he condemned the move.

The formation and chairing of this working group explains the state’s approach to social media issues: headed by the national security adviser, the lack of human rights, leaving the IT ministry, which Should be responsible for coordinating, and ignoring, the government’s heavily funded digital media wing.