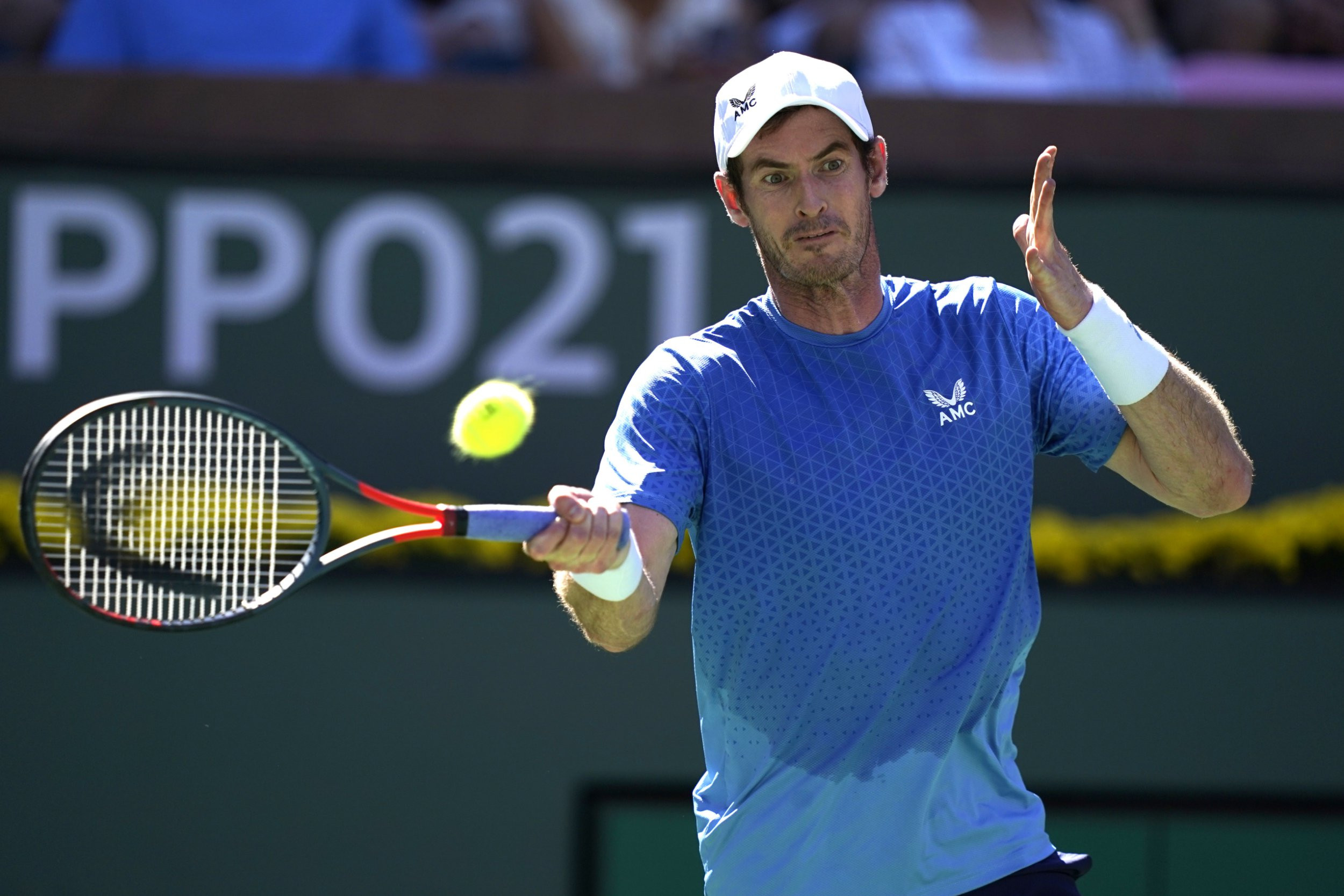 Andy Murray plans to leave the Davis Cup because he is unsure if he “deserves to play” for Britain and the former world number one has said he needs some time before taking part in the Australian Open.

The United Kingdom will play France and the Czech Republic in the group stage of the Davis Cup in Innsbruck on November 27-28. The match will end on December 5.

The Australian Open is set to take place in Melbourne Park in January, and Murray, 34, said he wanted to recover and spend time with his family before playing in the first Grand Slam of the year.

“I have given a lot for the Davis Cup and sometimes physically for my loss,” Murray told the BBC after the third-round loss to Indian Wells on Tuesday at the hands of Alexander Xavier.

“I don’t think I will play right now either. Obviously it will depend on Leon (Smith), but I’m not sure I deserve to play in that team.

“Right now, I’m not planning on playing the Davis Cup and its late end and early departure to Australia. With my schedule between now and the end of the year, I have to rest and take a break. And give my body a chance to breathe. “

Melbourne has been closed for months as authorities fight to contain the spread of highly contagious deltas during vaccinations.

Tennis Australia has not yet made any arrangements for players for the Grand Slam.