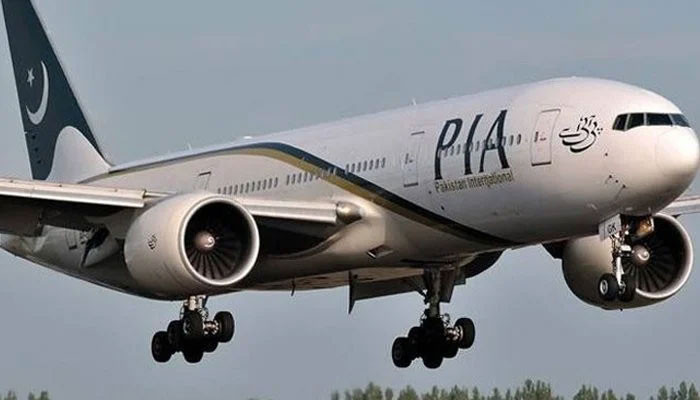 The suspension came after the Taliban government ordered the airline to cut ticket prices before the fall of the Western-backed Afghan government in August.

A PIA spokesman confirmed that the flight operation had been suspended due to “inappropriate behavior” by Afghan officials.

“The last-minute change in the decision of the Afghan authorities and the unfavorable conditions for foreign airlines in Kabul are also important reasons behind this decision,” the spokesman said.

PIA planes will not go to Kabul without insurance.

Earlier, the Taliban warned PIA and Afghan Carrier ComAir that unless they agreed to reduce ticket prices, their Afghan operations, which mostly affect Afghans, would end. Reached out of reach level.

According to travel agents in Kabul, most international airlines are no longer flying to Afghanistan. Tickets for flights to the Pakistani capital Islamabad are selling for 25 2,500 on PIA, up from 120 to 150 previously. There were dollars.

The Afghan Ministry of Transport said in a statement that route prices would be “adjusted according to the terms of the ticket before the conquest of the Islamic Emirate” or that flights would be suspended.

He urged passengers and others to report any violations.

Flights between Afghanistan and Pakistan have been extremely limited since the reopening of Kabul Airport last month in the wake of the chaotic evacuation of more than 100,000 Western and vulnerable Afghans following the Taliban’s victory.

The PIA said that since the new Taliban government was formed, its staff in Kabul had undergone last-minute changes to regulations and flight permits, and the “extremely intimidating behavior” of Taliban commanders. Encountered