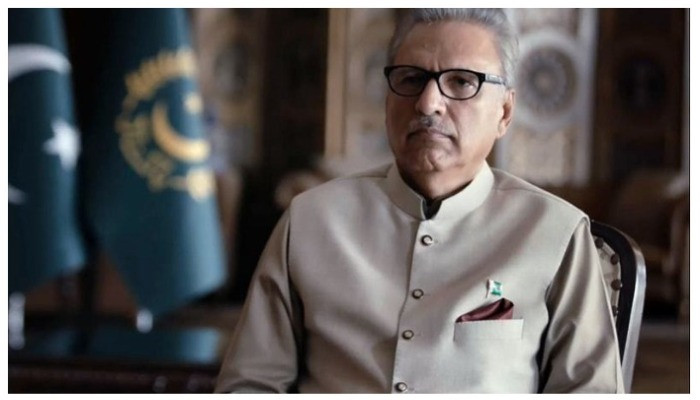 On Sunday, Prime Minister Imran Khan announced the government’s intention to set up an authority, for which the prime minister would be the chief patron.

The announcement was made during the Rehmat-ul-Ulameen conference in Islamabad, which coincided with the commencement of celebrations for the holy month of Rabi-ul-Awal.

Prime Minister Imran Khan had said that the authority would ensure the implementation of the teachings of the Holy Prophet (SAW) in the society.

He added that the government has already started looking for a chairman to head the authority, who would be a senior scholar.

Prime Minister Imran Khan said the authority would monitor the curriculum taught in schools and conduct research on the true message of Islam in universities. He stressed the need to do research on Muslim heroes.

“A cartoon series will also be made to introduce our children to Islamic culture,” he said. “Islam has its own cultural values ​​that our children need to learn so that they can be protected from evils such as sex crimes,” he said.

He said that the authority would be vigilant to share any blasphemous material in the media and present a true picture of Islam.

The Rehmat-ul-Alamin Authority will consist of seven members, including the chairperson, who will be appointed by the prime minister.