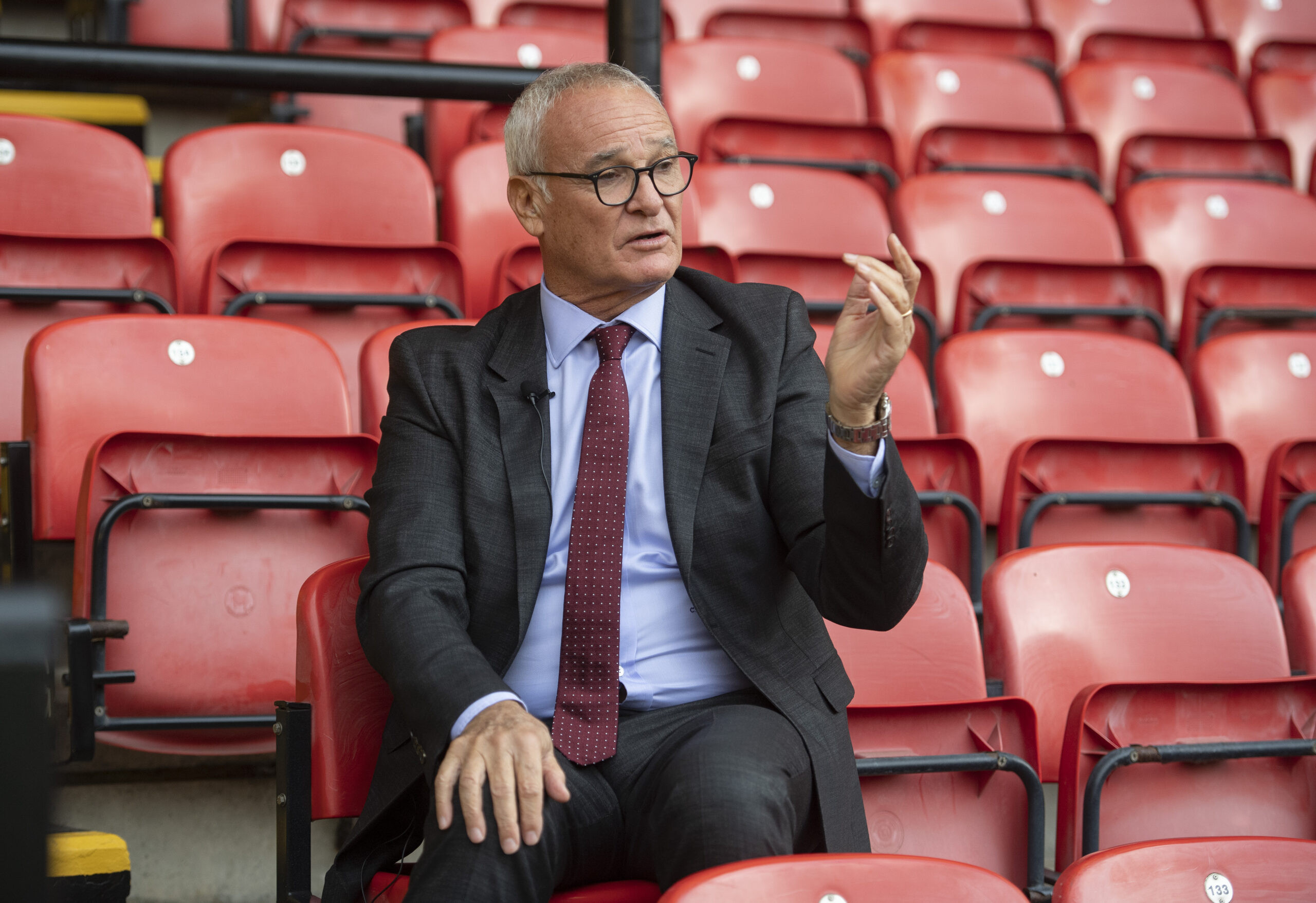 Watford’s new manager Claudio Rainier is nine days away from celebrating his 70th birthday but says he is still young enough to take on the challenge of keeping the club in the Premier League.

The Spaniard left Watford for seven games in a row and arrived at Vicarage Road to succeed Ranieri Esco Manoz.

The Italian, who led Leicester City to the Shock League title in 2015-16 and last worked in England’s top flight during the 2018-19 campaign with Fulham, said he was looking forward to returning to the Premier League. And outlined his intentions for Watford.

“I’ve never given up … I have a strong character, I’m still young and I want to continue,” Rainier told a news conference before his first game against Liverpool on Wednesday.

“I’m very happy to be back in the Premier League, (it’s) one of the best leagues in the world. I’m a passionate man and I hope to keep Watford safe this season.”

Watford are 15th in the Premier League with 7 points. They host Liverpool on Saturday, before more league matches against Everton, Southampton, Arsenal and Manchester United.

This is the 13th management appointment in nine years for Gino Pozzo, owner of the Queen’s Club, who fired Manoz earlier this month.

However, Rainier said he was not worried about the management business at the club.

“In Italy, changing managers is normal (often) … I can’t think of previous managers and Xisco was my player in Valencia, I hope he will find a new solution very soon. But now, I have to do my best for Watford, “the Italian added.

“We have to be safe and then slowly we go up. We have to get forty points and next season 41, then 42 and 43. On Saturday, there will be one of the best teams in the world. Fight, and we will fight. “