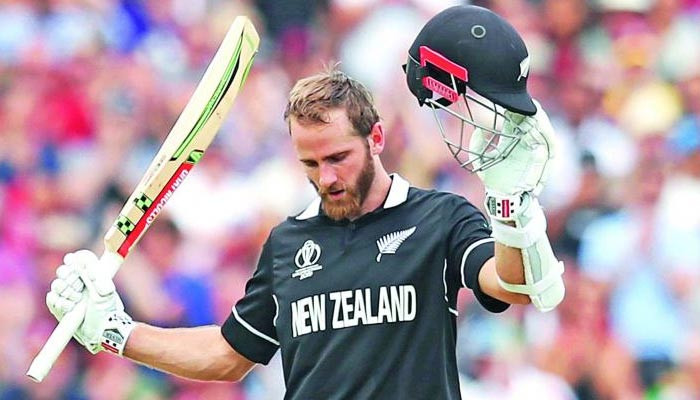 Dubai: New Zealand captain Kane Williamson said on Thursday that he would return to full fitness after dealing with a hamstring and elbow injury before the T20 World Cup.

Williamson lost his last IPL match for Sunrisers Hyderabad by a hamstring swallow before joining the national team for the T20 showpiece event starting on Sunday.

The Kiwis make their debut in the Super 12s stage of the 16-nation tournament against Pakistan on October 26, and Williamson believes there is plenty of time to recover.

“The hamstring is mediocre, it’s moving well, so there aren’t many concerns and we still have plenty of time,” said Williamson, 31.

“So, yes, hopefully in the next few days, I’m going to take part in the training in a big way. So, that’s all good.”

Williamson’s elbow has bothered him in the last few months as the star batsmen have been forced out of tournaments, including the bilateral series and The Hundred.

“Elbow – it’s been a bit of a slow burner. Yeah, it’s been pretty frustrating for a long time,” Williamson said.

However, there has been some improvement in the last two months since the World Test Championship.

“In recovery, it certainly seems to be moving forward, which is refreshing, but there is still some time to get back to 100 (percent), but it’s definitely better.”

Williamson, who has scored more than 15,000 international runs in all three formats, said he was having some trouble catching the bat and extending his elbow.

“So, you obviously do a lot (while batting) and it’s definitely been frustrating when it was at its worst.

He added: “As I said, there’s been a lot of improvement over the last three months, which is a good thing. … It’s good. “

The T20 World Cup kicks off with Oman – co-host with the UAE – and Papua New Guinea in the first qualifier.

The top nations will join the event on October 23, with Australia and South Africa taking on the Super 12 opener and England taking on the West Indies.