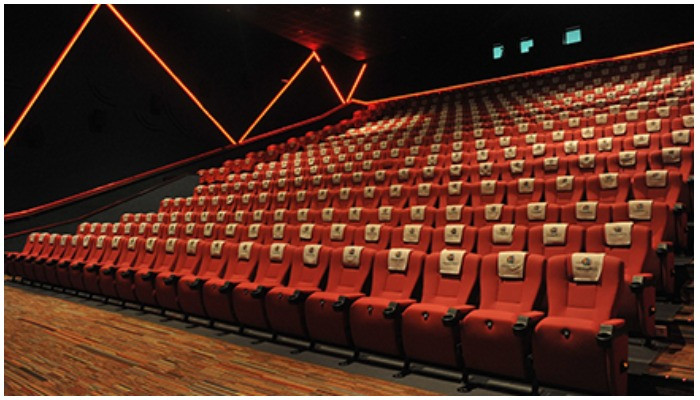 The National Command and Operations Center (NCOC) has announced that fully vaccinated people are now allowed to visit cinemas and shrines. Geo News. Reported on Friday.

The decision was taken by the NCOC under the chairmanship of Federal Minister for Planning, Development and Special Initiatives Asad Umar, which aims to assess the status of corona virus in Pakistan as compared to the level of vaccination in each district.

The forum urged people to get vaccinated as it is their national duty.

A statement issued by the NCOC said that the decision to lift the safe days ban was taken keeping in view the reduction in the spread of the virus and the ongoing vaccination campaign in the country.

In addition, the number of guests at internal weddings has been relaxed, with 300 guests allowed instead of the previous 200.

Outdoor weddings and celebrations can now accommodate up to 500 guests.

The latest changes to the sanctions will take effect on October 16 and will last until October 31.

The sanctions will be reviewed at the NCOC meeting on October 28.