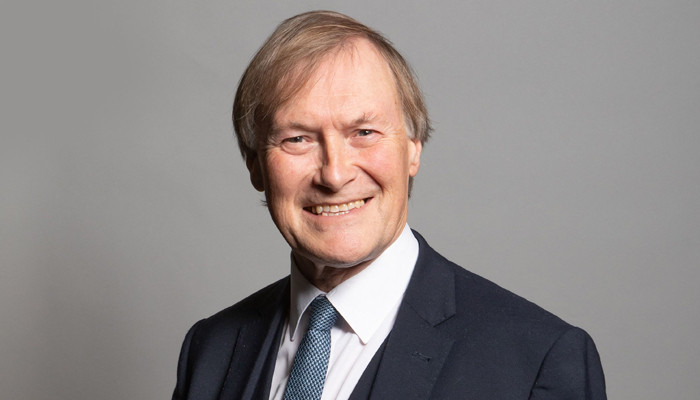 LONDON: British MP David Ames has been stabbed “several times” during a ceremony in his home constituency in south-east England.

Local police did not name Ames but confirmed that officers had been called “to report the stabbing”. “One person was arrested shortly afterwards and we are not looking for anyone else,” the force said.

Sky News. And BBC The victim was identified as a 69-year-old politician from Prime Minister Boris Johnson’s Conservative Party.

“Mr Ames is believed to be receiving medical treatment at the scene for his injuries.” the sky Is informed.

Reacting to the incident, Labor leader Sir Kerr Sturmer said: “Terrible and deeply shocking news. Think of David, his family and his staff.”

“David Ames is one of the most beloved, uncontrollable, caring members of parliament. It’s just awful.

“This is really terrible news,” added SNP Westminster leader Ian Blackford. “My thoughts and prayers are with David and his family.