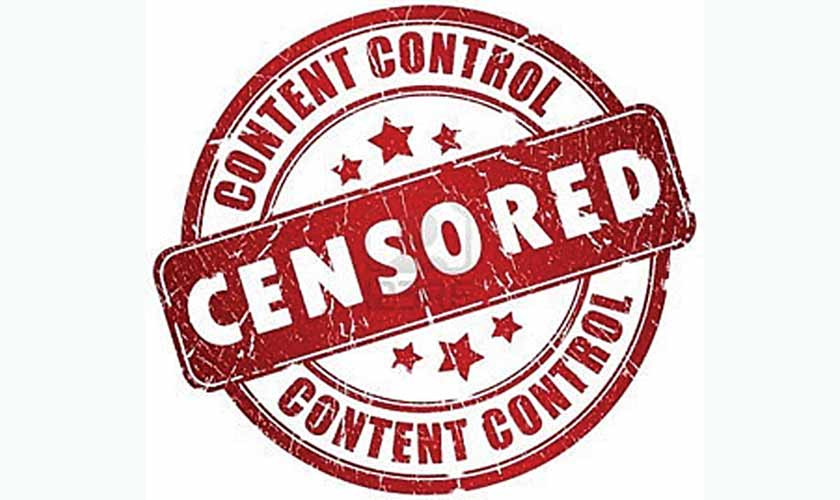 H.In practice, as the world emerges from the epidemic, its cultural effects will be felt for a time to come.

However, this is not the only epidemic that has been witnessed. Many fundamental changes have taken place in the world, especially in the region in which we live. Some changes, which could not have been anticipated, took place and forced us to present a scenario that would be very difficult to ignore. It will have an impact on the culture because the changes, whether political or social, leave a deep impression on the culture of the place. Needless to say, Pakistan will change more than ever.

Revolutionary changes in Iran, for example, started a frenzy about 40 years ago to understand Iranian culture within a religious framework. The strength of the Iranian, given its long history, sometimes leads to reconciliation, a restless coexistence over time, but despite its flexibility, the solution to this problem can raise eyebrows in other societies that are cultural expressions. Prefer on religious grounds. Although Iran has maintained its position on the continuity of its cultural tradition, it has not sat well with the street jacket uniformity that has been the dream of many in the Islamic world. The changes that have taken place in Kabul may or may not end culturally sacred. It will have a direct impact on Pakistan. Saudi Arabia is busy redefining certain laws and values ​​that can be categorized with many people. This once again calls into question the relation of these ‘eternal’ laws and values ​​to the changing sands of time.

Change in the means of expression will be the means of change in expression. The once popular slogan, ‘Medium is a message’, does not lose its power and relevance. It still resonates and will be included in the structural changes that follow the massive onslaught of digital media in the expression of the arts. For more than a year, in fact, for a year and a half, the world melted into homes, with the outside world experiencing only as much as the puff hole. In return, it is subject to this mode.

All cultural expressions were also achieved through the same digital medium. Even movies that were originally made for a larger screen to experience the semi-dark space feature were shown on a small home screen as mundane as everyday home life. The medium has left its mark, although its extent and nature are difficult to estimate and quantify. As the years passed, the emphasis shifted to television series or seasons that were primarily for this purpose. Financiers even switched hands with many digital companies. Now they are not only responsible for the transmission but also for the production so as to have maximum control over the content displayed.

Over and over again, one has seen this forced momentum to create a unified cultural imprint of the country. Most of the time it has failed to see its positive effects unless it is a step towards creating more opportunities for censorship..

Back home, the epidemic caused more insecurity. Everyone is once again moving towards an order that is more uniform in character. In the name of creating uniformity in national culture or vision and outlook, nationalists in Pakistan have always tended to be straight and narrow. This may not be the best option to exercise. The regiment’s uniformity in promoting an integrated cultural image has been a disaster for the country and has resulted in divisions. However, little seems to have been learned from the experience.

Time and again, one has seen a forced movement to create a unified cultural imprint of the country. Most of the time it has failed to see its positive effects except as a step towards creating more opportunities for censorship. It seems that the biggest fear is free thinking and its consequences. This spreads terror in the hearts of the heads of affairs. In fact, it gives them the power to decide what is right and what is wrong or what is permissible and what is not.

The greater this power, the greater the destruction. The space is actually narrowing as the years go by. In Pakistan, the best religion is for uniformity of views. Making an individual according to one belief has been the anthem of many rulers here. There is a serious flaw in the understanding of faith or it has been deliberately misjudged. Every effort has been made at the educational and cultural level to take a narrow view of life from top to bottom for a constructed reality.

The argument that diversity leads to greater unity has not been understood. It is seen as a threat. This has been the tragedy of Pakistan. The desire to impose a unified model on society is very bad. Similarly, the prototype of a religiously defined individual or order is narrowly designed to meet the great diversity of religion.

Such policies increase intolerance and empower the person on the street to decide right from wrong. This can only result in a culture of vigilance where strict measures are justified and support a self-serving belief that may actually be Christian but violates all signs of a civilized order.