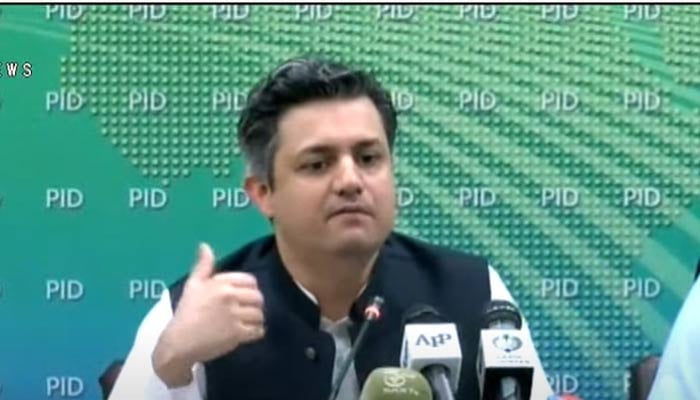 Federal Minister for Energy Hamad Azhar on Saturday said that gas in Pakistan is cheaper than in India.

“Gas prices have risen in the UK and other countries, but not here. [Pakistan]Azhar said while speaking. Geo News. Show “New Pakistan”.

Addressing the response to the government’s decision to increase petrol prices by Rs 10.49, the Minister said that the increase in petrol prices in Pakistan was due to the crisis of supply and demand in the international market. Not because of the IMF).

“Petrol price has been increased on the recommendation of the Oil and Gas Regulatory Authority (OGRA),” Azhar said, adding that the increase may be more or less than the proposed price, but asked the finance ministry about the actual number. I will know “.

Highlighting the criticism of the government’s move, the minister said: “Rising prices of petroleum products is the most difficult task for the government.”

He added that the government was also bearing the brunt of rising prices of petroleum products.

It may be recalled that the government announced a massive hike in the prices of petroleum products, raising the price of petrol by Rs 10.49 per liter and high speed diesel by Rs 12.44 per liter for the next fortnight.

The minister stressed that the price of petrol has risen globally, and “the government’s ability to provide relief in the prices of petroleum products is declining”.

Comparing the prices in other countries, Azhar said that even in those countries where there is more poverty than Pakistan, the price of petrol is higher.

He said that the present government has reduced the petroleum levy from 30% to 5.5%.