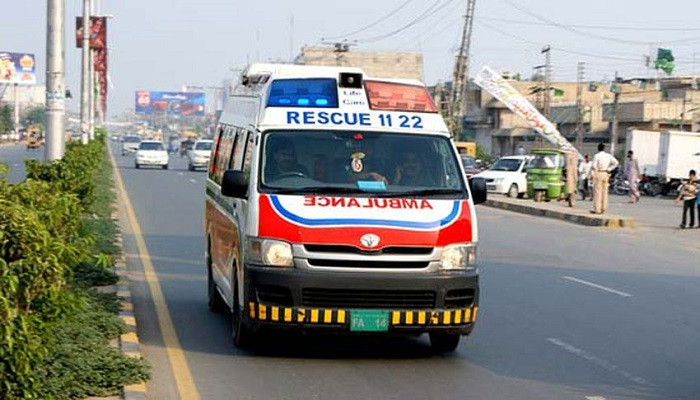 A fire broke out in a house in Pir Jahanian in Muzaffargarh on Sunday, killing seven members of the same family and injuring four others.

The injured were later shifted to District Headquarters Hospital.

Taking notice of the incident, Punjab Chief Minister Usman Bazdar ordered an inquiry into the fire.

He expressed sorrow over the loss of precious lives due to the fire in Muzaffargarh and asked the Dera Ghazi Khan Commissioner to submit a report of the incident.