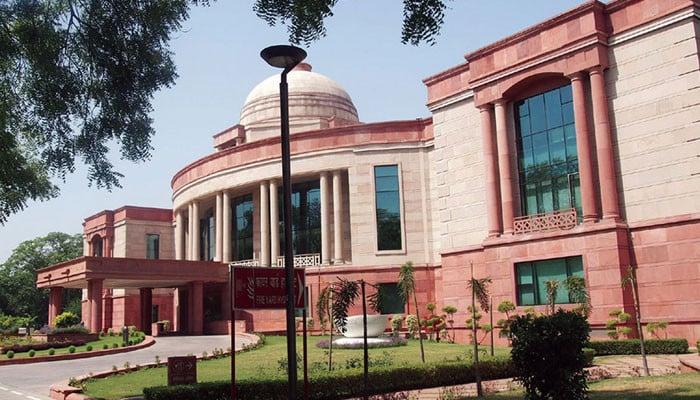 New Delhi: India has proposed to host a meeting of National Security Advisors (NSAs) of key stakeholders to address the humanitarian crisis and the emerging situation in Afghanistan.

According to a report published in India TodayInvitations to the meeting have been extended to key stakeholders in the region, including Russia, China and Pakistan.

New Delhi has proposed two dates for the NSA meeting – November 10 and 11.

Meanwhile, India will attend the Moscow format summit on October 20, its foreign ministry said on Thursday.

“We are ready to provide humanitarian assistance to Afghanistan and we have been constructive partners in the country’s development, investing more than 3 3 billion before the Taliban took over,” the foreign secretary said.