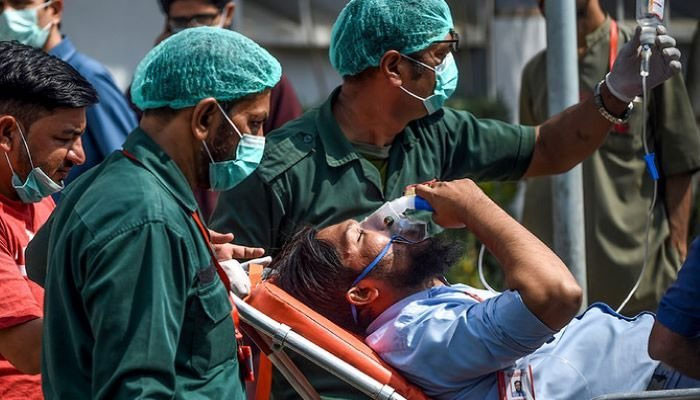 ISLAMABAD: The number of cowardly 19 cases is declining as less than 1,000 infections and less than 30,000 active cases were reported in the country for the second day in a row on Sunday.

According to the latest figures from the National Command and Operations Center (NCOC), 720 new cases of the corona virus emerged after 44,831 tests were carried out across the country in the last 24 hours, up from last year’s epidemic. Since its inception, a total of 1,264,384 cases have been loaded.

Last week, the country recorded less than a thousand cases for the first time in more than three months (830 cases on July 6).

Meanwhile, 17 more people died from the virus during the same period, bringing the death toll to 28,269.

Covid 19 infections are declining in Pakistan, with an average of 25,925 new infections being reported every day. That’s 16 percent of the peak – the daily average reported on June 17.