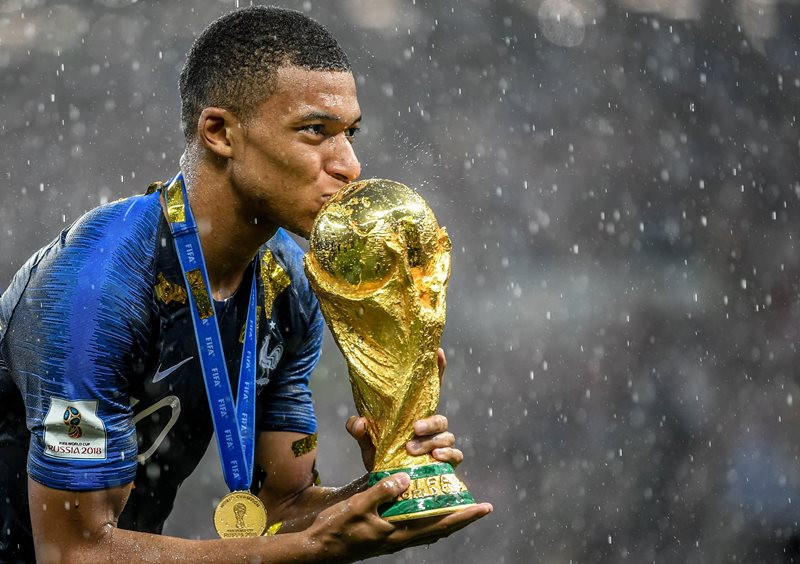 The International Olympic Committee (IOC) has criticized FIFA’s controversial plans to hold the men’s soccer World Cup every two years, raising concerns about its impact on other sports.

The project, backed by former Arsenal manager Arsene Wenger who now works for FIFA, has been widely criticized by coaches and pundits, as well as continental federations UEFA and CONMEBOL.

The IOC added its voice to those opposing the proposal, saying several sports federations had spoken out against the idea.

“The Executive Board of the International Olympic Committee (IOC) takes note of FIFA’s plans to change the schedule of football competitions and to host the World Cup every two years,” the IOC said in a statement.

The IOC cites “effects on other sports”, “challenges to further promote women’s football” and “more widespread pressure” on players’ health as reasons for not playing the World Cup more regularly. ۔

The statement added: “The IOC shares these concerns and supports the broader consultation of football stakeholders, international sports federations and major event organizers, including players’ representatives. Which, of course, made the video an overnight sensation. “

The World Cup has been played every four years since its opening edition in 1930, except for cancellations during World War II.

FIFA also wants the continental championships, including the Euro and the Copa America, to be played every two years.