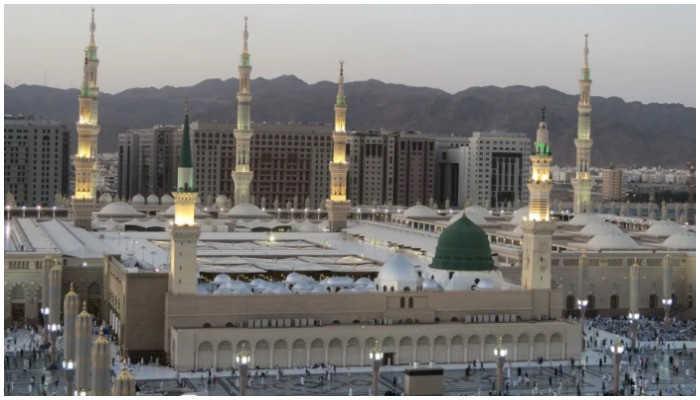 ISLAMABAD: The 46th National Rehmat-ul-Alamin Conference will start from today (Monday) in the federal capital so that the official celebrations of Eid Milad-un-Nabi (SAW) can be celebrated properly.

The two-day conference, titled “The Role of Mosques, Madrassas, Monasteries and Imambargahs in Promoting Unity and Harmony in the Light of the Teachings of the Holy Prophet (PBUH)”, will conclude on Tuesday.

National Assembly Speaker Asad Qaiser will be the chief guest on the opening day of the conference. After the distribution of prizes, a Naat ceremony will be held in which well-known Naat reciters will recite verses in praise of Hazrat Muhammad (PBUH).

The event has been held annually by the Ministry of Religious Affairs and Interfaith Harmony since 1976.

The conference, which aims to highlight the soft image of Islam, disseminates the teachings of the Holy Prophet (PBUH) and encourages authors by awarding prizes for excellent books and research papers on biography (life). Will do. (P)

People from all walks of life, including parliamentarians, ambassadors, scholars, clerics, students of religious schools, universities, university deans, and representatives of chambers of commerce and industry, will attend.