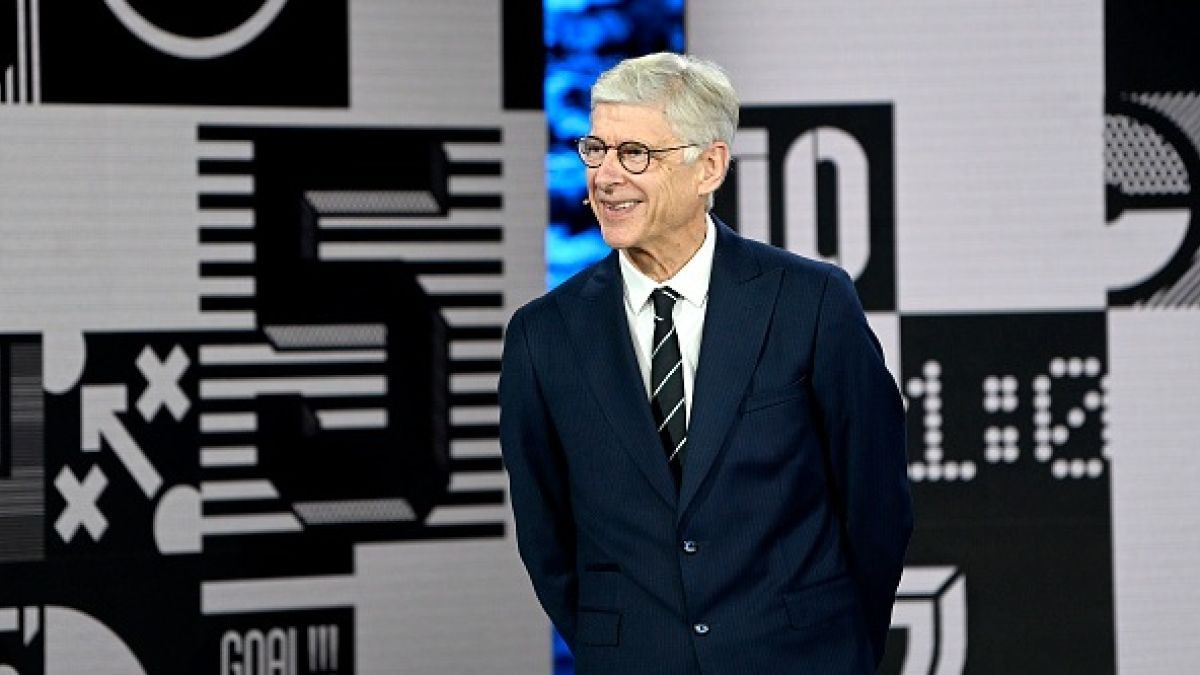 FIFA has invited the coaches of all 211 men’s national teams to a meeting to discuss its plans for a two-year World Cup and a new international match calendar.

The video conference for the coaches will be held on Tuesday and Thursday and will be led by former Arsenal manager Arsene Wenger, head of FIFA’s global football development.

UEFA has vowed to oppose FIFA’s plans until they are eliminated by FIFA, and sources told Reuters on Friday that if the European Union I would refuse to participate if the plans were put forward by a planned vote in December.

“As the coach of the men’s national teams, their input is essential,” Wenger, who has been instrumental in developing FIFA’s plans, said in a statement.

“Opportunities for us to come together are few and far between, but we must embrace them because such dialogue will help us all protect our unique place in the world of football and make it truly global.” Available.”

FIFA has argued that the two-year World Cup will increase the chances of nations playing in the tournament and that a systematic qualification process with shorter international intervals will reduce the travel of players.

The UEFA says more frequent World Cups will undermine the prestige of the competition and that holding major tournaments every year will increase the burden on players and crowd the schedule.

FIFA is holding a separate consultation on the future of women’s football, led by former US women’s national team coach Jill Ellis.