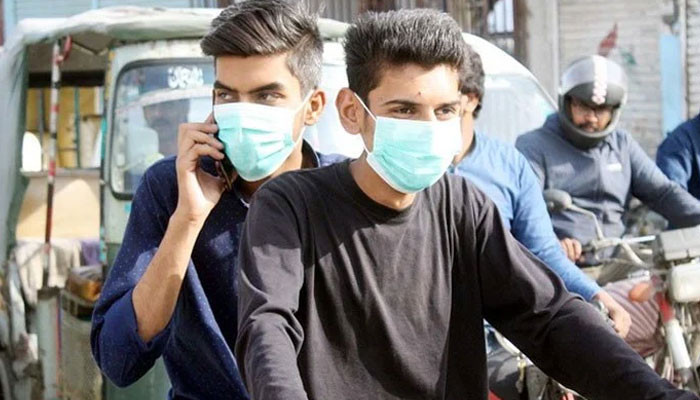 ISLAMABAD: Pakistan reported its lowest daily COVID-19 deaths on Tuesday since the fourth wave began in July, according to the National Command and Operations Center (NCOC). People died.

The virus last reported 20 deaths a day in the country on June 28.

Coronavirus deaths and infections in Pakistan continue to decline as the country enters the fourth wave of epidemics.

During the last 24 hours, 43,786 corona viruses were tested across the country, of which 603 tested positive, according to the latest statistics from the NCOC’s Covid 19.

The highest death toll in the last 24 hours was in Punjab, followed by Sindh. Six of the 20 deaths were on vanity liters.

Covid 19 infections are declining in Pakistan, with an average of 869 new infections being reported every day. That’s 15% of the peak – the daily average was reported on June 17.