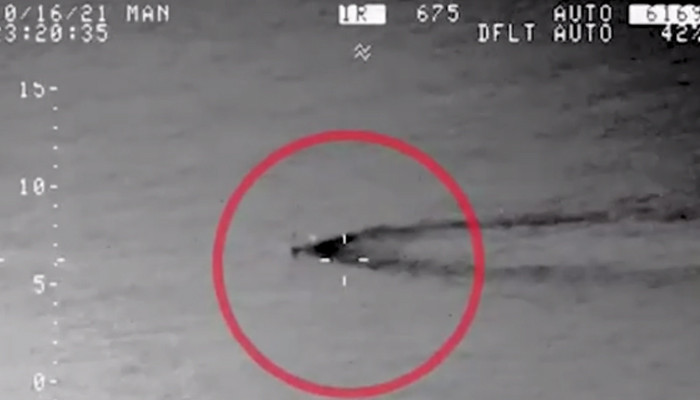 The Pakistan Navy had earlier blocked an attempt by an Indian Navy submarine to enter its territorial waters.

The incident took place on October 16, ISPR confirmed, adding that the PN Long Range Maritime Patrol aircraft had detected and traced the Indian submarine ahead of time.

A statement issued by the ISPR said, “In the current security environment, the Pakistan Navy has been closely monitoring the security of Pakistan’s maritime borders.”

The ISPR pointed out that this was the third incident of its kind in which an Indian submarine was “detected and tracked ahead of time by a PN long-range maritime patrol aircraft”.

“The recent incident reflects the tragic conspiracies of the Indian Navy against the determination and determination of the Pakistan Navy to defend the maritime borders of the motherland,” the ISPR said.