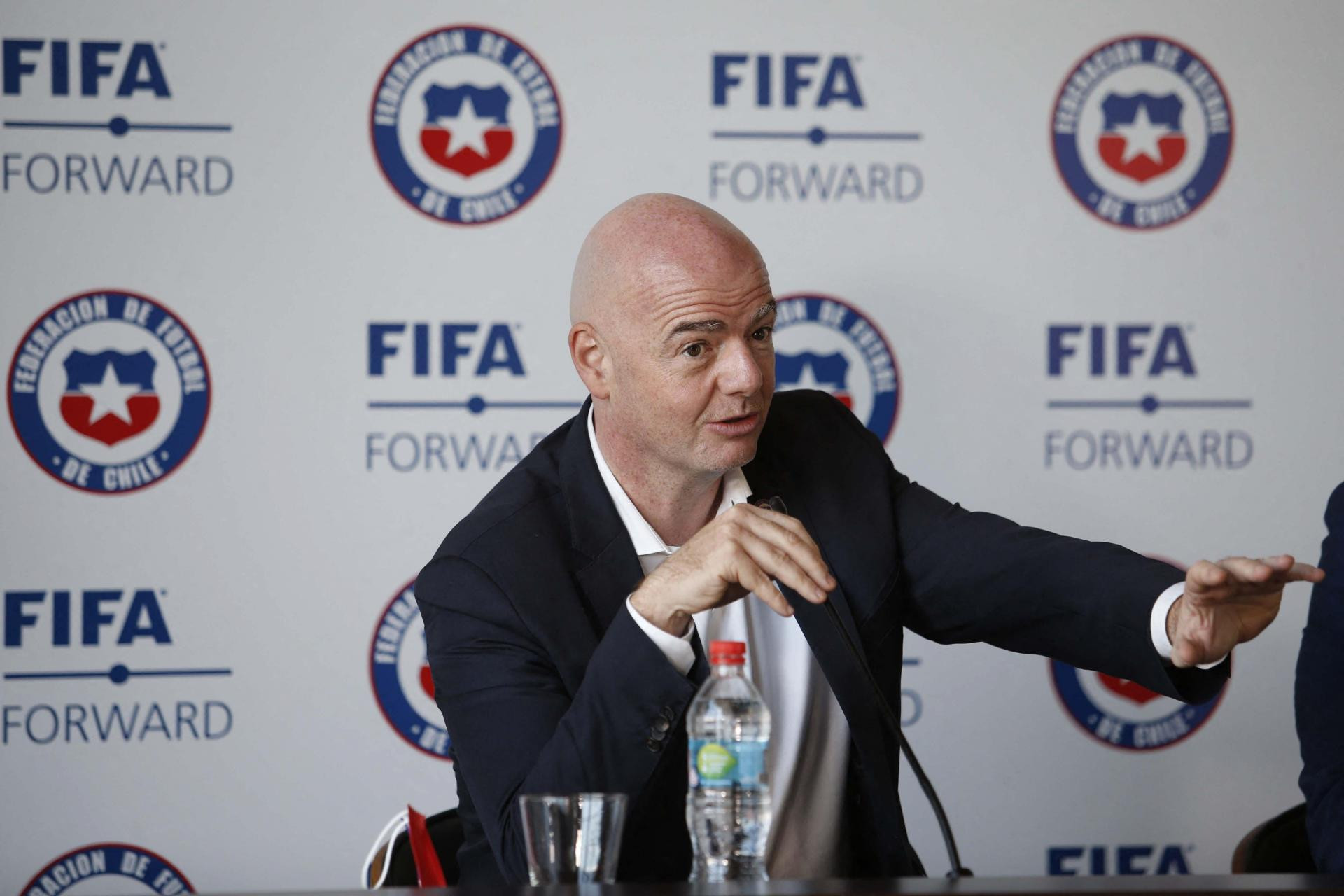 FIFA president Gianni Infantino said on Monday that his controversial plans to host the World Cup every two years would help divert funding from a handful of football super clubs.

“If you talk about one World Cup every year, men and women, five neighboring countries host it, in 20 years about 100 countries can host the World Cup, which makes their football great. Will be promoted.

“Right now, the World Cup hasn’t come back to the continent in 24 years and it’s more than a generation.”

So far, the only World Cup hosted by more than one country was when Japan and South Korea worked together in 2002, although Canada, Mexico and the United States will do the same in 2026.

Similarly, the 2023 Women’s World Cup will be hosted by Australia and New Zealand.

But Infantino is determined to advance the idea, saying the final decision will be made “before December”.

“No one is happy with the current situation and something needs to change,” Infantino added.

The 51-year-old Swiss also drew attention to last month’s World Cup qualifier between Brazil and Argentina in Sao Paulo, which was canceled by Brazilian health officials after the attack on the pitch to stop the game.

Health officials claim that four Argentine players have circumvented quarantine laws and will not be allowed to continue.

“Interrupting a match like this is something that can’t happen. It’s not acceptable,” Infantino said.

FIFA’s disciplinary commission has launched an investigation into the incident, but no new date has been set for the match.

This could have little effect on both sides’ hopes of qualifying for Qatar 2022, although they are both clear from the competition in the South American qualifying group.