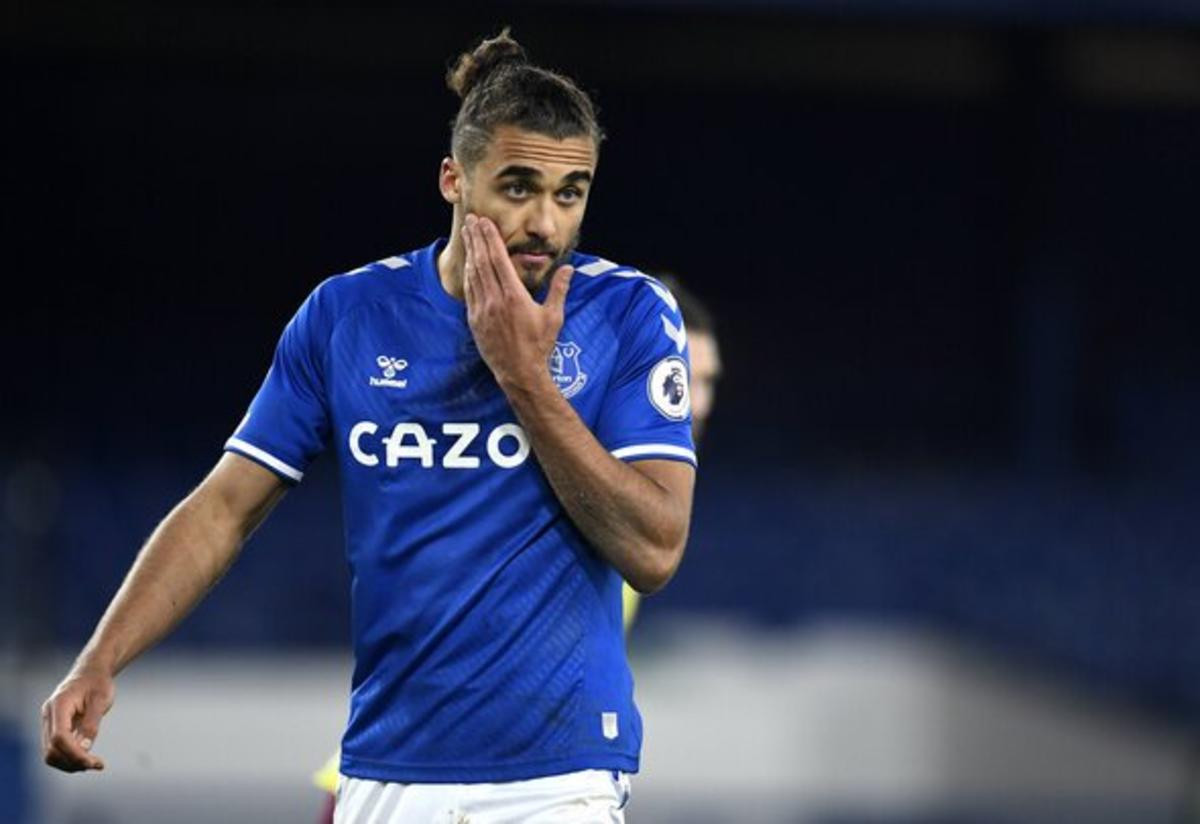 Everton striker Dominic Calvert-Leon was told by the club on Wednesday that recovery from a thigh injury was taking longer than expected.

The England international has not been featured since August 28 due to a quadriceps issue and his recovery has stalled, Everton said, adding that he would be “out for several weeks”.

“Calvert-Lyon will continue to receive specialist treatment and an update on England International’s fitness will be provided in due course,” the Premier League club said in a statement.

The 24-year-old was Everton’s top scorer with 21 goals last season and had found the back of the net in each of his first three matches this term before being injured.

Meanwhile, Tuffs boss Rafael Benitez has urged his side to lose 1-0 to West Ham last weekend after their first home defeat of the season.

The Spanish manager was unhappy with the way Everton responded to Angelo Ogbona’s goal 16 minutes ahead of time at Gadison Park.

“The important thing we have learned from the West Ham game is that, even in difficult situations against a good team, you have to keep working,” Benitez told Everton TV.

“Don’t panic, don’t rush and play long balls without controlling the other ball. There we can do better.

It is not about intensity or determination or effort.