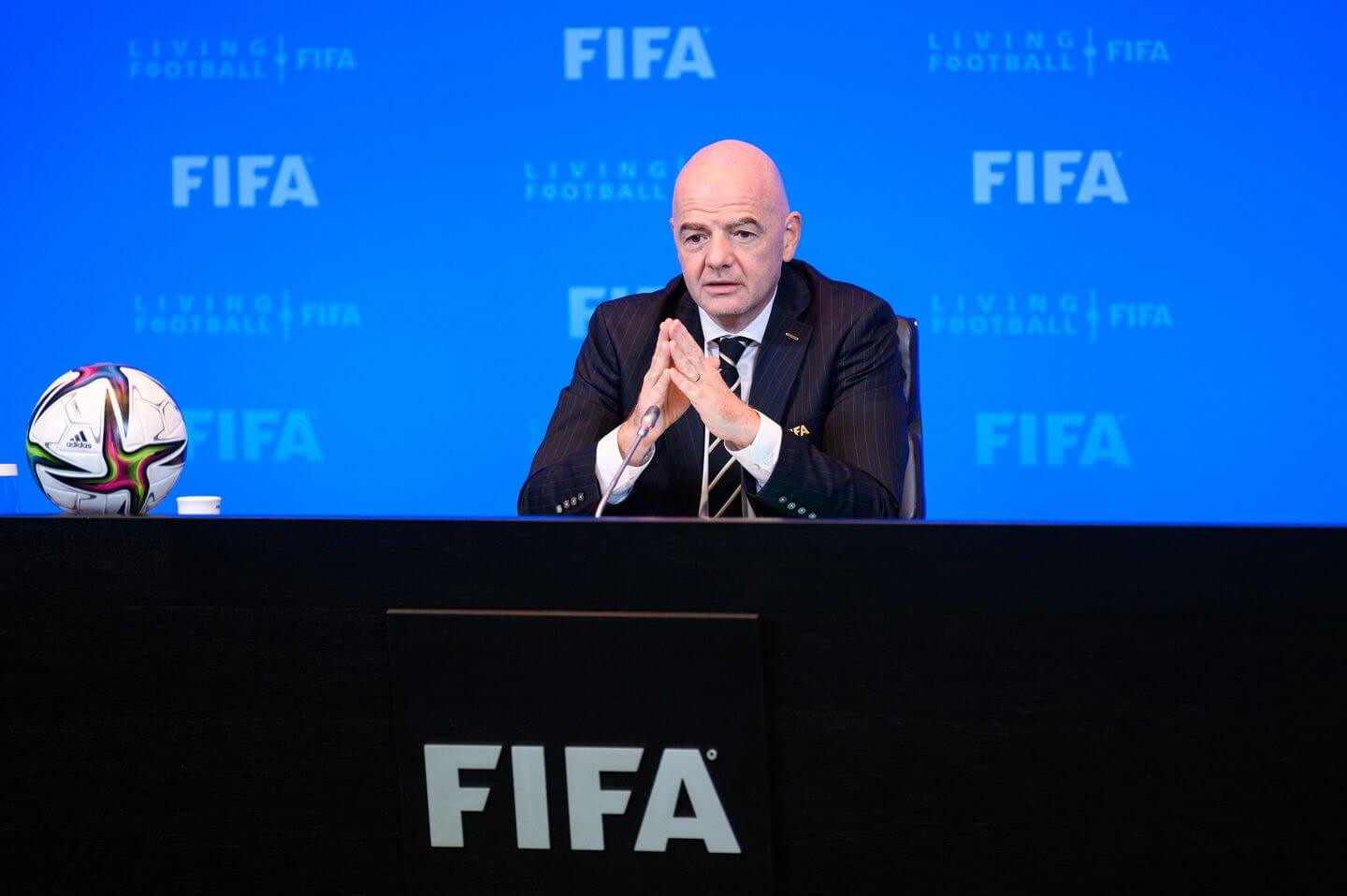 FIFA president Gianni Infantino said on Wednesday that FIFA would try to find a consensus on the controversial World Cup plans every two years.

The head of the governing body of world football said that there have been heated debates and conflicting views on the idea arising from different world regions.

But Infantino said he thought it was possible to reach a compromise before convening a virtual world FIFA summit in late December.

“This should be our main goal,” he told a news conference in Zurich after a meeting of the FIFA Council, the organisation’s main decision-making body.

FIFA is actively promoting the idea of ​​a two-year World Cup instead of holding a competition every two years.

This is a hot topic given the different interests at stake between clubs and national teams, domestic leagues and international competitions.

Infantino insisted that FIFA had not yet asked the countries if they agreed with the proposals, but had only offered them to discuss the future of the game.

“I believe we can reach a consensus because what I have said from the beginning is that we will change things only if we are convinced that it is for everyone,” said Infantino. It will be beneficial. “

Whether or not a consensus is possible given the tough positions of different parts of the game remains open for debate – but the FIFA president still looks excited.

“I am confident that on December 20, we can come up with a common solution,” he said. What would it look like? Everything is open to me.

“I hope we can really offer a common position on December 20 and we will all work hard to reach that position.”

Infantino recalled the debate over the formation of the Champions League in Europe but said that instead of destroying the national leagues, it had been an “incredible achievement”.

“It’s very difficult for people – especially things that have been the same for the last 100 years,” he said.

The World Cup has been played every four years since its opening edition in 1930, except for cancellations during World War II.

Infantino also suggested that a country host the World Cup on its own.

“The World Cup in the same country is probably a thing of the past. Maybe we will see more World Cups organized by two or three different countries,” he said.

“If we do, every region of the world … can not only dream but really plan to host the World Cup.”

He said co-hosting meant that a country was not being asked to “ruin itself for hosting an event”.

Infantino said that if five countries bid together for the World Cup, with the men’s and women’s tournaments, 100 countries in 20 years could “share the burden and joy of hosting the World Cup”.

“It will leave a significant legacy in all these countries without adversely affecting the country’s economy.”

The tournament will compete with the Olympic Games in the biennial World Cup, in which athletes must be under 23 with three exceptions.

The International Olympic Committee (IOC) on Saturday thwarted the plans, and expressed concern about the impact on other sports.

But Infantino insisted: “We are not talking or threatening to pull out of the Olympics. On the contrary, football is a proud part of the Olympic movement.”