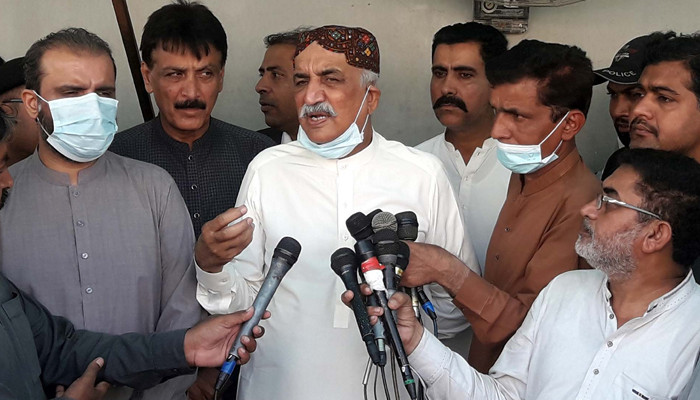 The Supreme Court on Thursday granted bail to PPP leader Khurshid Shah in a disproportionate assets case, more than two years after his arrest.

The apex court directed Shah to submit bail bond of Rs 10 million. Justice Umar Ata Bandial directed the National Accountability Bureau (NAB) to continue its investigation but not to keep the PPP leader in jail permanently.

Shah was arrested on September 18, 2019 by the Sukkur Chapter of the Anti-Corruption Watchdog.

Why was he arrested?

According to the Anti-Corruption Watchdog, Shah allegedly acquired assets worth about Rs. 700 million in the name of his frontman through illicit money.

“We have obtained the names of Mr Shah, his family and all the assets and property of those in front of him,” a senior NAB official said. His friend acquired the New Taj Hotel, Shikarpur Road, Sukkur, worth Rs. 250 million.

Another NAB official claimed that a Rs 90 million petrol pump on Rohri Road was in the name of Qasim Shah (anonymous / frontman).

A hotel called Gulf Hotel was also built by the PPP leader in Rohri under the name of (Benamidar / Frontman) where the money was arranged by local contractors through kickbacks.

NAB officials further claimed that Shah misused his powers as an MNA to win big contracts for his partners and agents in Sindh, including Messrs. Omar Jan and Kam, Nawab and Kam, where millions of rupees were embezzled. has been.