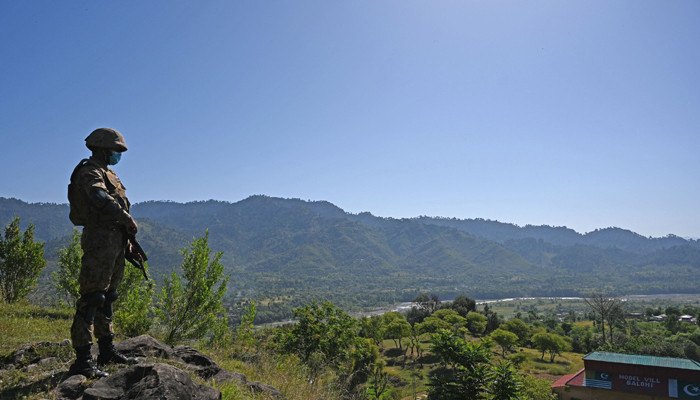 RAWALPINDI: Inter-Services Public Relations (ISPR) has said that security forces on Friday killed a terrorist during an intelligence-led operation in Miranshah area of ​​North Waziristan.

The army’s media wing said in a statement that a terrorist named Ahmadullah was shot dead after security forces received reports of terrorists in the area.

According to ISPR, two soldiers – Naik Khalil, 34, of Kohat, and Shakirullah, 21, of Lakki Marwat – were martyred during the exchange of fire with the terrorists.

The ISPR said the blast occurred during a cordon and search operation.

Police constables Abdul Samad and Noor Rehman were martyred in the attack.