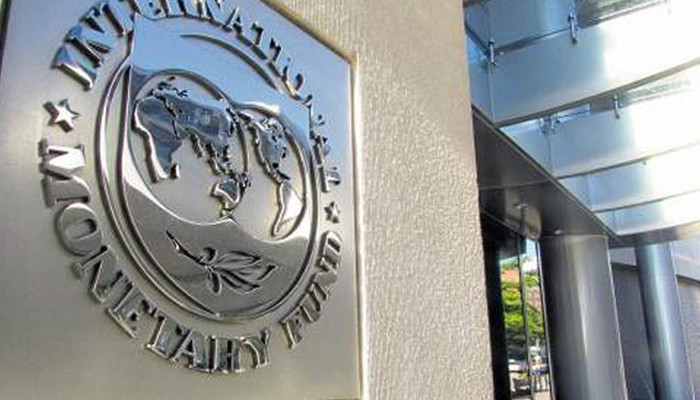 ISLAMABAD: No specific time frame can be given for the conclusion of Pakistan’s talks with the International Monetary Fund (IMF), a statement from the Ministry of Finance and Revenue said on Friday.

A spokesman for the ministry said in a statement that there was no immediate comment on the progress of the talks.

Meanwhile, the IMF Country Representative for Pakistan said that talks were underway with Pakistan for the sixth review of the IMF.

The representative added that Pakistan’s efforts to complete the talks were being reviewed.

He added that the IMF was reviewing Pakistan’s economic policies and reforms.

After review, the IMF will decide whether to release a ارب 1 billion tranche to Pakistan.

There is speculation that Pakistan is not optimistic about the success of the talks.

Even if the Sixth Review talks are successful, Pakistan will have to face new conditions from the IMF.

Negotiations with the IMF are moving forward in a positive way

Baqir’s remarks came shortly after the IMF’s director for the Middle East and Central Asia, Jihad Azor, said talks between Pakistan and the IMF on a 6 6 billion expansion fund facility (EFF) were under way. It’s going very well.

Tareen insists that Pakistan’s talks with the IMF have not failed.

On October 17, Shaukat Tareen, the prime minister’s adviser on finance, said the impression that Pakistan’s negotiations with the International Monetary Fund (IMF) had failed was wrong.

In an exclusive interview with Geo News, the Advisor to the Prime Minister said that Pakistan was still in talks on an agreement with the IMF.

He said the impression that talks with the IMF had failed was wrong.

“I always tell you bluntly as it is, and I have. [done the same] “To tell you why we’re in the mess we’re in today,” he said. I have told you about these bugs and how we fix them.

A press statement from the finance ministry confirmed what the prime minister’s adviser had said earlier.

Negotiations between Pakistan and the IMF are moving forward in a positive manner. The Secretary of the Finance Division is leading the talks in Washington DC, while the technical teams of the two sides are holding detailed discussions in virtual format after the exchange of relevant data sets.