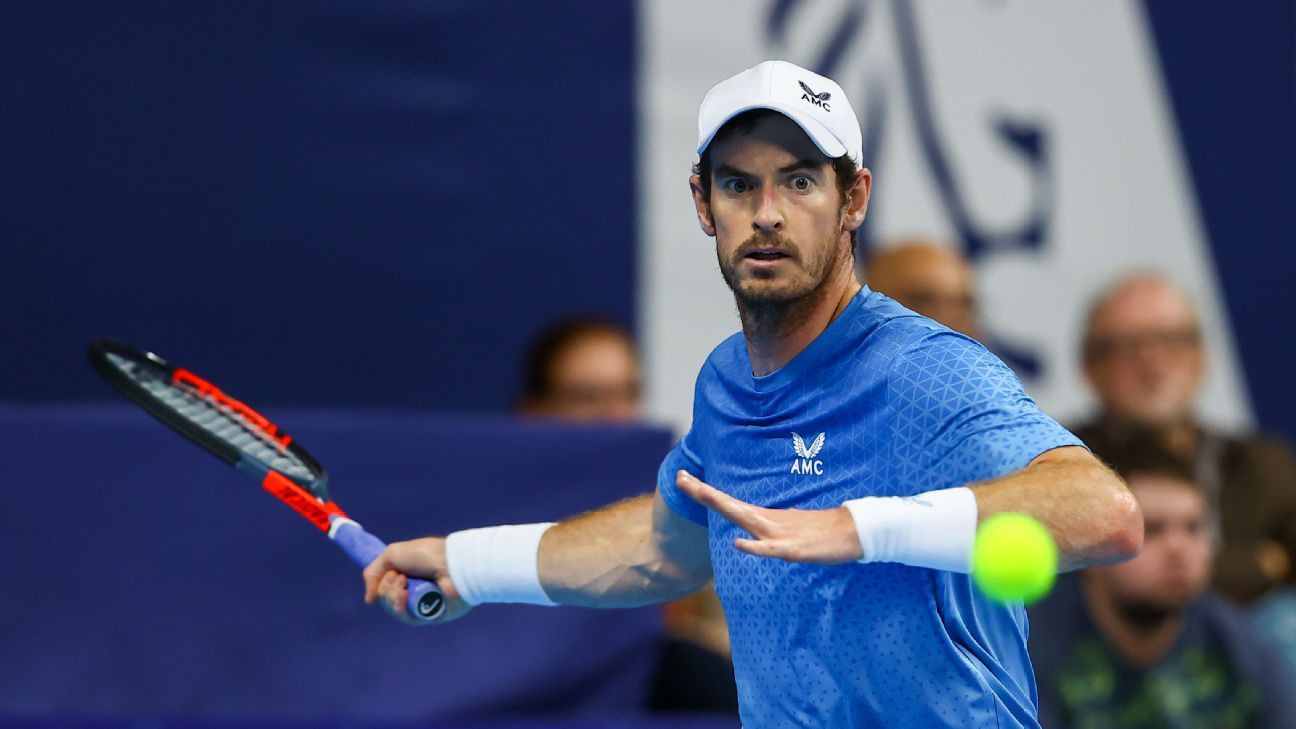 Former world number one Andy Murray said he showed poor behavior and did not make the right decisions to be eliminated from the second round of the European Open in Antwerp, Belgium on Thursday.

Murray, currently 172nd, lost 6-4 7-6 (6) to Argentina’s second seed Diego Schwartzman as the British failed to match their 2019 display when they won in Antwerp. The last time he won a singles title.

The 34-year-old, who underwent hip surgery in 2018 and 2019, has not returned to the form that helped him win three major titles and two consecutive Olympic singles gold medals in London and Rio de Janeiro.

“Mentally, I was poor today (Thursday),” Murray said after the match.

“My attitude in the court was poor and there are two things you can overcome. If they are not there, it will be difficult to make a decision.

Murray reached the third round at Wimbledon this year and was knocked out of the first round at the US Open.