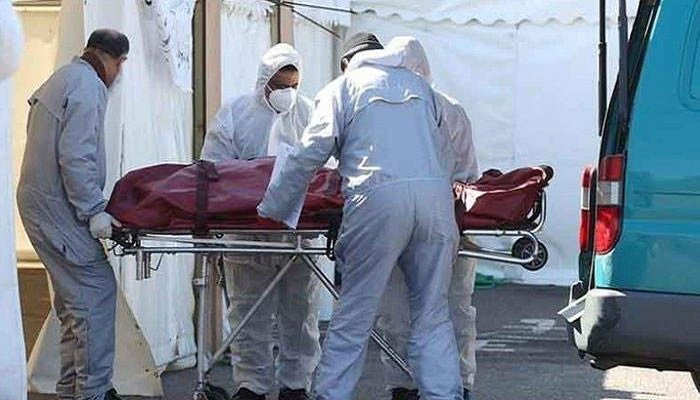 Pakistan has reported 16 more deaths from the corona virus epidemic in the past 24 hours, according to official figures released by the National Command and Operations Center (NCOC) on Friday. 28,344 has been attributed to Cove 19. .

The NCOC data shows that 567 new cases of corona virus were reported in Pakistan when 39,200 samples were tested.

Meanwhile, the positivity rate fell below 2% to 1.44% for the seventh consecutive day.

According to the NCOC, a total of 1,267,393 cases have been reported in Pakistan since the epidemic was reported in the country.

The prevalence of Covid 19 in Pakistan has been steadily declining, with an average of 85,857 new infections reported in recent days. That’s 15% of the peak – the highest daily average reported on June 17.

During the past week, an average of 18,918,586 doses were given daily in Pakistan. At this rate, it will take another 48 days to provide adequate doses for another 10 take population.