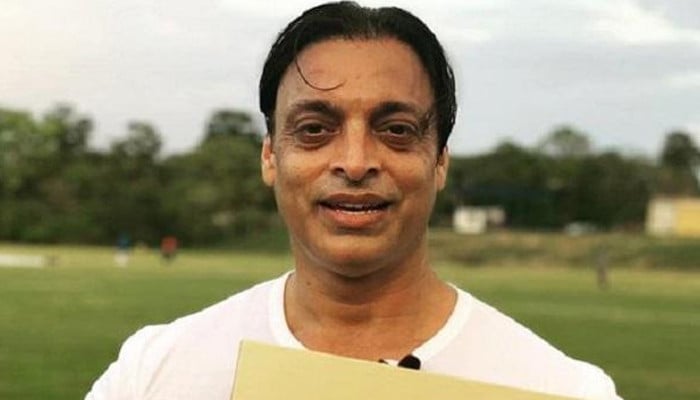 “Our real anger is with New Zealand. We will take it out on them. We have no problem with you (India),” Akhtar said during “Salam Cricket 2021”. India Today.

Akhtar said, “There is a lot of pressure but it is less on Pakistan because, first of all, the whole stadium is blue. It is yours. Your fans will be there, your broadcaster, if we lose it. So we have no problem. “

“On a serious note, I think a lot is at stake for India. If Pakistan bats first and scores more than 180 runs, trust me, the pressure is on the biggest players. If India It can handle the pressure better than Pakistan, that’s fine, but what if Pakistan surprises you? “He asked.

Talking about India’s star batsman and captain, he said that luck is not with Kohli. It is worth mentioning that this is the last T20 World Cup for Kohli as captain.

“The captain’s fate is not favorable for Virat Kohli. I feel that Virat Kohli is such a great cricketer, a great man, but somehow his fate as captain is not going to strike. I hope it Will not come on the 24th, Akhtar added.

Pakistan will take on arch-rivals India in a blockbuster match at the Dubai International Stadium on Sunday.