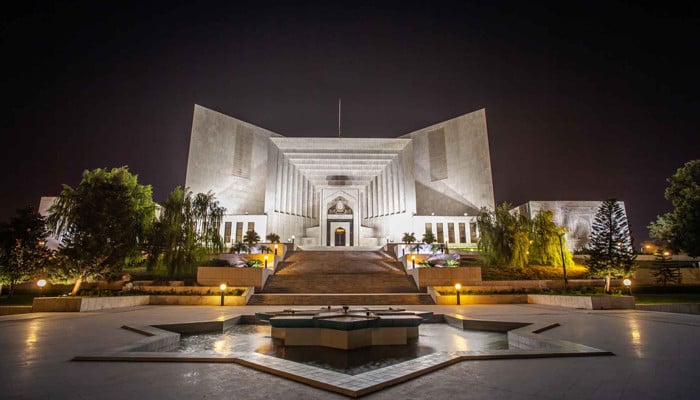 ISLAMABAD: The Supreme Court in its written order said that the mother of Zahir Jaffer, the main accused in the murder of Noor Muqaddam, was granted bail as she was a woman.

The Supreme Court on Monday granted bail to Ismat Adamji after he challenged the Islamabad High Court’s (IHC) rejection of his bail application.

The bail application has been accepted under sub-section 497. [pertaining to release on bail for individuals under the age of 16, women or sick] Read the decision of the Criminal Procedure Code 1898.

The law allows women to get bail even if they are suspected of committing a non-bailable offense.

According to the verdict, Asmat has been directed to submit a surety bond of Rs 1 million against his bail.

“Bail will be revoked in case of misuse of release, delay in trial or induction of witnesses in the case,” the decision said.

The three-page decision was written by Justice Umar Ata Bandial.

In addition, the Supreme Court decision further upheld the IHC’s order to complete the trial within two months.