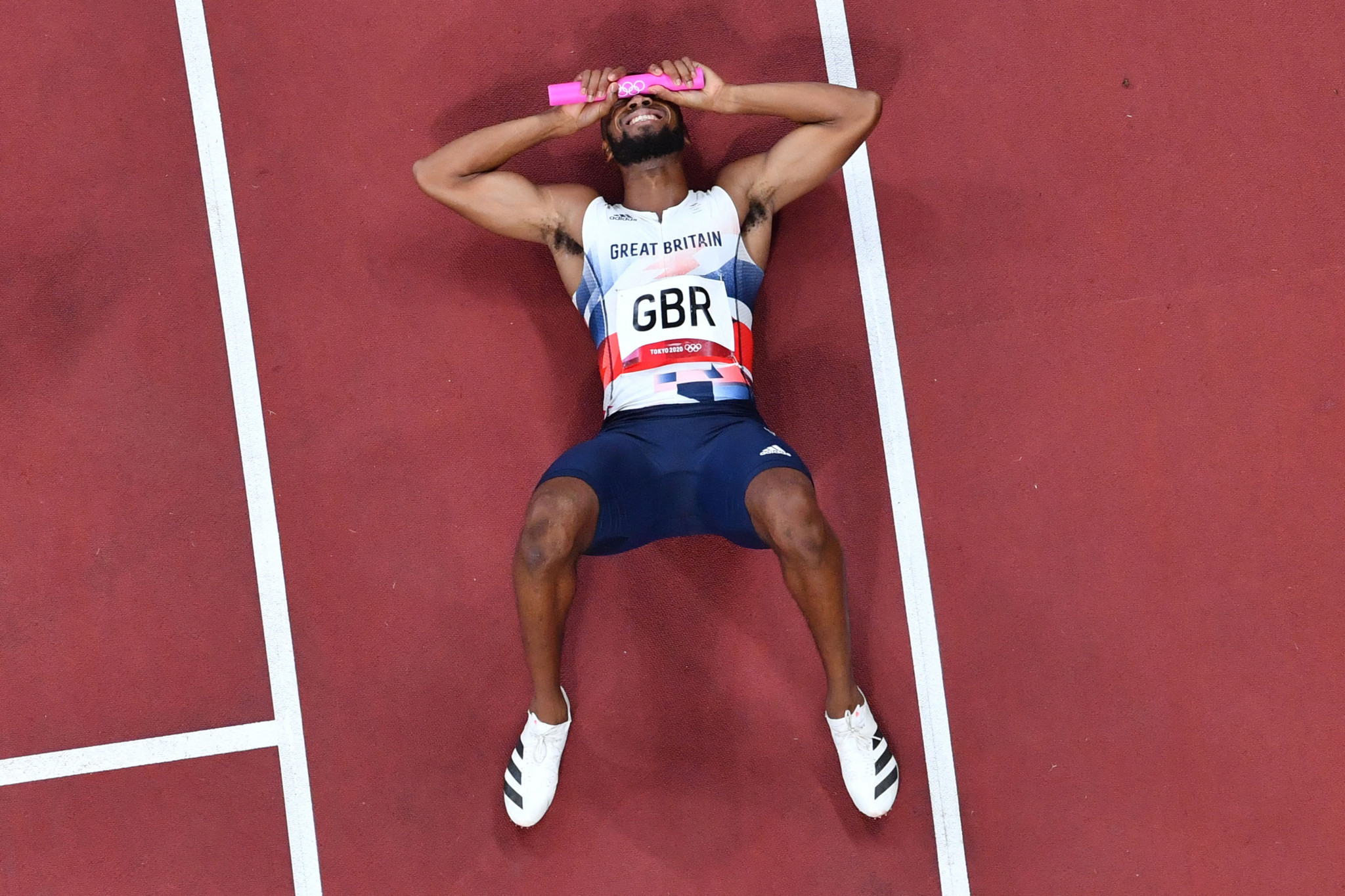 UK athletics was in turmoil on Thursday after the CEO and performance director resigned following a disappointing performance at the Tokyo Olympics, the country’s worst performance in 25 years.

CEO Joanna Coates, a former head of England netball, was only appointed in March 2020 but has overseen the UK’s poorest athletes at the Olympics since 1996.

Britain’s performance on the track in Tokyo was also overshadowed by doping cases, including silver medalist 4x100m relay runner CJ Ujah. His medals are likely to be taken away from the relay team.

Performance Director Sarah Samsungton, a former British Olympic cyclist, was appointed in August 2020 but is about to return to her old sport.

She will play a newly created role as head of the Olympic and Paralympic program for the highly successful UK cycling team.

The Times reports that the resignations came after a heated exchange at the first board meeting of Ian Betty, the new chairman of British Athletics.

Betty said in a statement: “I would like to thank Joe and Sarah for their work at UK Athletics and wish them all the best for the future.”

The governing body is said to be in financial trouble and several high profile coaches have been controversially suspended during the Coates era.

There were reports that prominent British athletes had approached Sebastian, the British head of world athletics, in September to urge him to intervene in what could be called a crisis in British athletics.

Mark Monroe, the current UK Athletics Development Director, will be the interim CEO for six months, while recruitment has begun for both roles.