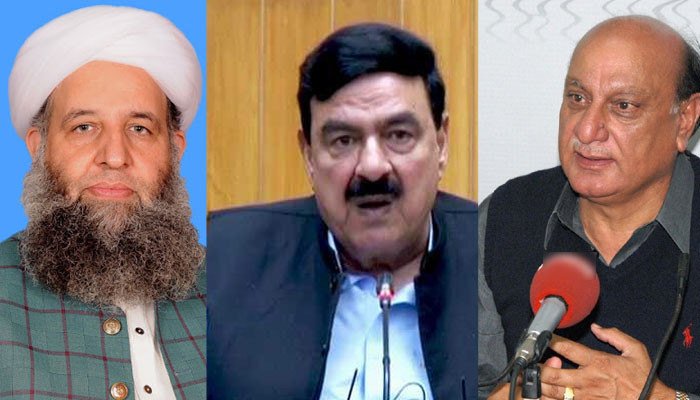 ISLAMABAD: As per the instructions of Prime Minister Imran Khan, a three-member government team will hold talks in Lahore today (Saturday) with the leadership of the banned outfit who had threatened to march towards Islamabad.

Prime Minister Imran Khan had a telephone conversation with Minister for Religious Affairs Pir Noor-ul-Haq Qadri to discuss the current law and order situation. Talks between the two focused on protests from the banned organization.

On the directive of the Prime Minister, Noor-ul-Haq Qadri reached Lahore from Karachi for talks with the leadership of the banned organization.

“The government believes in resolving issues through dialogue,” Qadri said, adding that protecting the lives and property of the people was the government’s top priority.

Earlier, Prime Minister Imran Khan had also directed Interior Minister Sheikh Rashid Ahmed to return home from the UAE, where he had gone to watch the High Voltage T20 World Cup match between Pakistan and India.

A day earlier, authorities suspended metro bus service in Rawalpindi and closed roads in Islamabad and Lahore because the government had organized separate protests in the cities by a banned organization and opposition parties.

The Interior Ministry had written to the Pakistan Telecommunications Authority (PTA) to suspend internet service in various parts of Lahore due to protests by the banned organization.