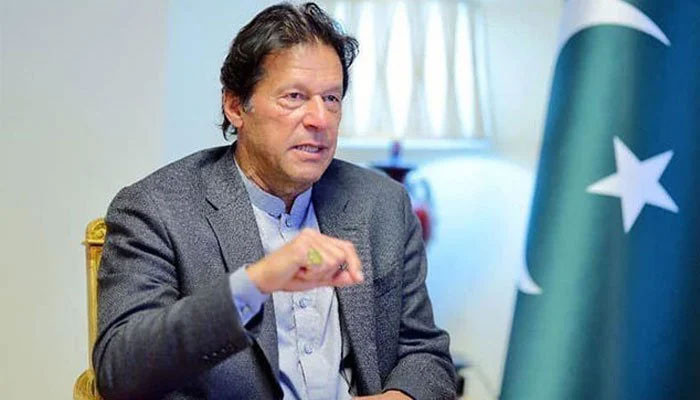 The prime minister’s statement came as he discussed cricket with his colleagues. He said that this team has the skill to defeat India.

The Prime Minister wished the team well before the high voltage match against India. Millions of people around the world will be watching as the two traditional rivals play each other.

He said that inshallah Pakistan will defeat India tomorrow.

“They are meant to break records,” says Babar Azam.

Pakistan captain Babar Azam on Thursday warned India that the national squad would not think about Pakistan’s past performance when it clashed with India on Sunday.

Pakistan have lost all seven World Cup (50 overs) clashes against India as well as five matches in the Twenty20 World Cup and started as “Under Dogs”.

Expressing confidence, Babar emphasized that the past was irrelevant to his players.

“Truth be told, what has passed is beyond us,” Babar told a virtual media conference on Saturday.

“We want to use our ability and confidence on the day of the match so that we can get a better result.

Tickets for the Twenty20 World Cup sold out just hours after tickets were sold out after the UAE government allowed 70 per cent crowds to relax after the ban on Cove 19.

South Asian nuclear rivals have only played in multinational competitions such as the World Cup and the Champions Trophy, as strained relations have hampered bilateral cricket since 2007.

Pakistan visited India in 2012 for five limited-overs matches but relations did not fully resume as the two countries are embroiled in a dispute over a number of issues, including Kashmir and terrorism.

Babar admitted that it would be an intense match.

“Matches between Pakistan and India are always full of intensity, so we need to perform well in all three areas of the game,” Babar said.