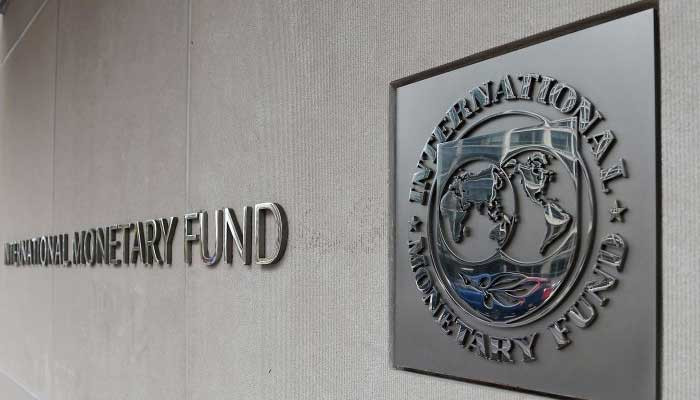 ISLAMABAD: At this stage, it is too early to say that talks with the International Monetary Fund (IMF) have failed, Finance Ministry sources said on Saturday.

Sources said that Pakistan would have to ensure implementation of the privatization program to secure the IMF loan program.

According to sources, Pakistan will have to abide by the new conditions of the IMF if it wants the loan program to be restored.

“The IMF has suggested that we reconsider our economic targets and comply with the conditions for reforms in the power sector,” he said.

The government will have to take steps to increase tax revenue, sources said, adding that the IMF has rejected the ministry’s plan and stipulated that there would be an increase in interest rates and market rate fixing for the dollar.

According to a ministry spokesman, the IMF board will make the final announcement on the loan program.

The statement came in the wake of a report released on Saturday. News Which suggested that Pakistan and the IMF had failed to finalize a Memorandum of Economic and Monetary Policy that would have completed the sixth review under the 6 6 billion Extended Fund Facility (EFF).

According to the report, the government found itself in a very difficult situation with regard to the demands of international moneylenders. There are risks to Pakistan with or without IMF loans.

On the one hand, the State Bank of Pakistan’s foreign exchange reserves have declined by 1. 1.6 billion in the last two weeks as Pakistan has returned 1 1 billion on the maturity of international sukuk bonds.

On the other hand, with inflation rising, the Sensitive Price Index (SPI) stands at 14.5% this week – up 1.4 percentage points from the previous week.

Along with the adjustment in fuel and electricity prices, the depreciation of the rupee against the dollar was responsible for increasing inflationary pressures.

There is a risk that inflation may rise further, as the Wholesale Price Index (WPI) stood at 19.6% on a monthly basis in September. The report says that when it runs with the time league in the retail phase, it could drive up CPI-based inflation.

When contacted, Teresa Dubin Sanchez, the IMF’s resident chief in Pakistan, said in a brief response on Friday that “we are still working on it.”

Official sources said News That the ball is now in the IMF’s court, so it remains to be seen in the coming days how the fund decides to go further.

When asked why there is a stalemate despite claims by Pakistan’s economic team that they are too close to an agreement, sources said that after the last budget of 2021-22 and the rise in international prices, all economic targets are irrelevant. Yes, large-scale adjustments were needed on the financial, monetary and foreign exchange fronts.

In the twilight of the government’s tenure, with a year and a half left to complete its five-year term, it has become difficult for the government to make major adjustments on all economic fronts. The IMF wants progress on the privatization front to sell loss-making companies such as the PIA and Pakistan Steel Mills. The fund also wants to make the power sector viable and privatize DISCOs.

Without the IMF program, it will be difficult to control the dollarisation of the economy if foreign exchange reserves begin to dwindle. With POL prices exceeding $ 84 a barrel, inflationary pressures are bound to increase further.

The PTI-led government plans to announce a massive subsidy program, but it remains to be seen how it will be funded.

– With additional reporting by Mehtab Haider.