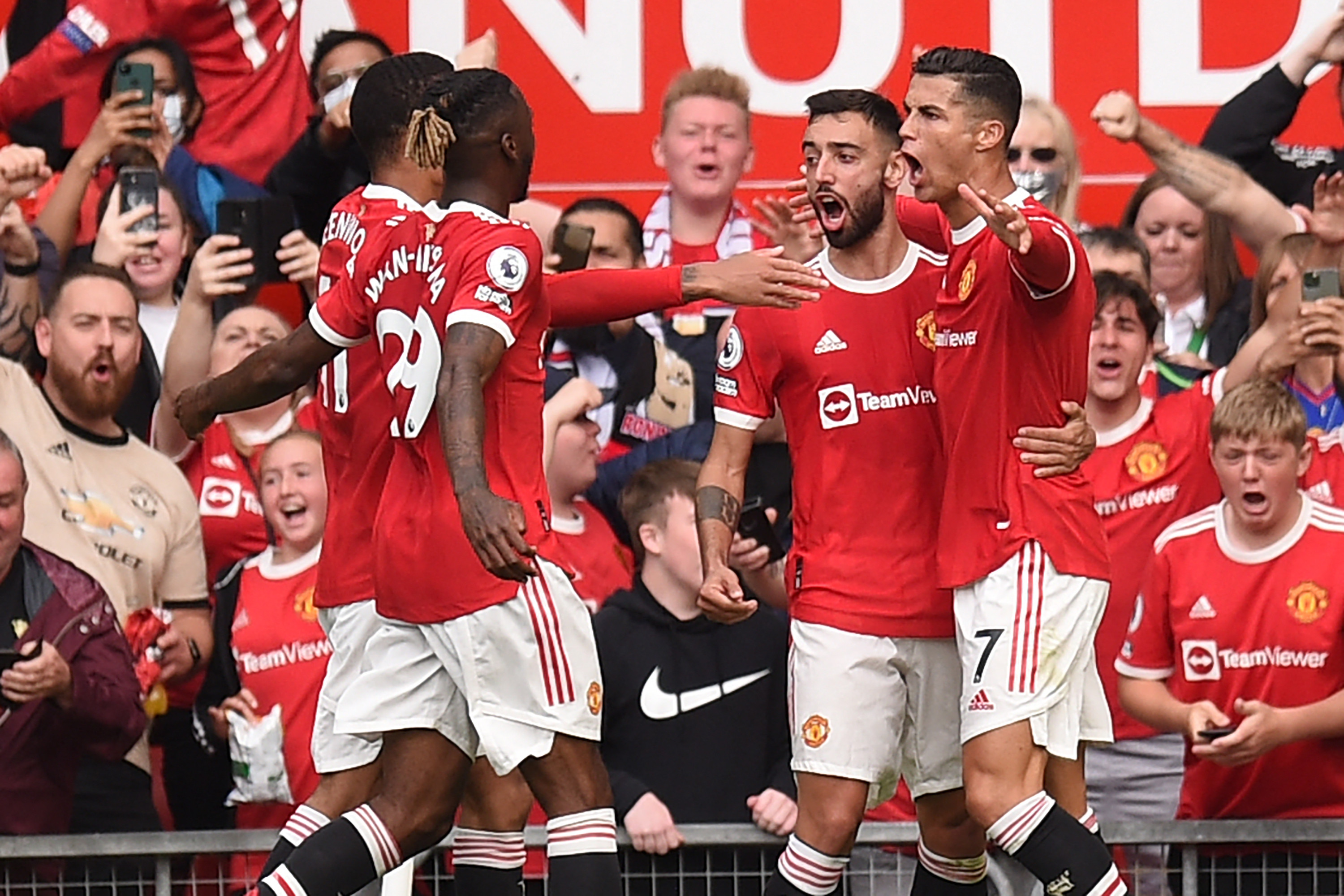 After leaving Juventus in a blockbuster transfer in August, Ronaldo returned for a second spell with United.

The 36-year-old striker was not the only high-profile signing by United boss Solskir in recent seasons.

Despite the arrival of top-class talent, United have yet to make a steady run.

Portugal star Ronaldo thinks it is a matter of giving the team time.

“We are in a moment when Manchester is making some changes. They buy me, they buy varnas and templates,” Ronaldo told Sky Sports.

“Adaptation will take time, even the game system we play, but I think we have to keep in mind step by step that everything is possible.

“Everyone should know their role. I know my role in the team, in the club, my role is to score goals, to help the team with my experience and to understand the game.

If everyone is thinking so, sacrifice for the team, I think we will be a better team.

United have won three Premier League matches without a win, including a run by Leicester and Austin Villa.

He was in danger of another loss in the Champions League on Wednesday when Atlanta took a two-goal lead at Old Trafford.

But United eased the pressure on Solskir, who was the winner of the second half with passionate Ronaldo’s late winner.

Solskj ٹیمr’s side have no qualms about making a mistake this weekend when they host bitter rivals Liverpool, who are already four points ahead of them in the Premier League.

This is the kind of high-stakes competition for which United brought Ronaldo back to Manchester.

Ronaldo, who has been criticized in some quarters for his work rate as well as his bad-tempered response to being named as a substitute for a draw against Everton, has been rumored to have scored six goals in eight games.

He insists there is no way he will be bothered by United’s continued scrutiny.

“I will shut up and win things. Criticism is always part of the business,” he said.

“I’m not worried about it. And I see it as a good thing to be honest.

“If they care about me or they talk about me, it’s because they know my potential and value in football.”