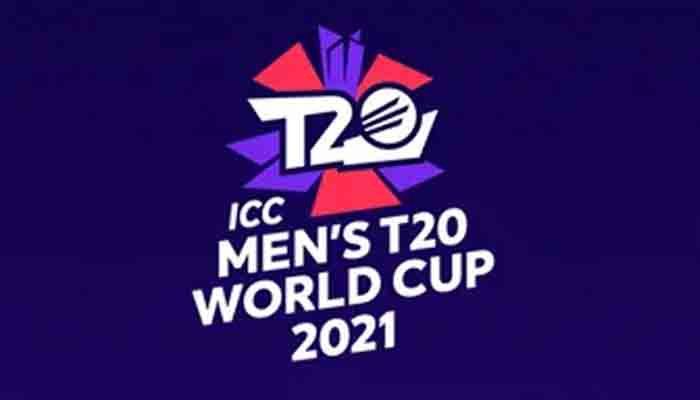 Pakistan topped Group 2 after Man In Green defeated Kohli-led squad by 10 wickets on Sunday, while India were knocked down.

Pakistan is at the top after defeating India in the opening match of T20 World Cup. Green in Green has gained two important points at a net run rate (NRR) of +0.973.

Afghanistan, Namibia, New Zealand and Scotland have yet to play cricket.

Following their comprehensive victory over the West Indies a day earlier, England topped the table with an NRR of +3.970. Sri Lanka is in second place after successfully defeating Bangladesh, with two points with an NRR of +0.583.

Australia are third in the same group, with two points (after beating South Africa) with an NRR of +0.253.

South Africa, West Indies and Bangladesh are at the bottom of the table after losing their respective matches against the above mentioned teams.