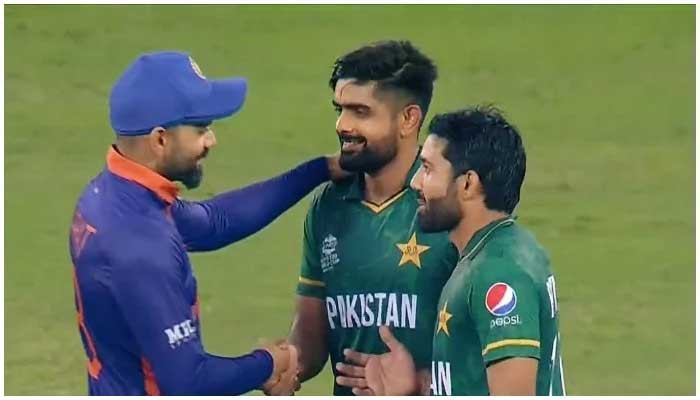 Geo News Popular track Jiu Tao such ‘ Pakistan has gained more attention with the people since defeating India in the T20 World Cup in Dubai on Sunday.

After Pakistan’s victory over India in the T20 World Cup match, Twitter expressed its enthusiasm by singing.

Twitter user Fatima Sehar said, “Geo News is igniting the feeling of patriotism inside me by running Geo and taking my eyes out.”