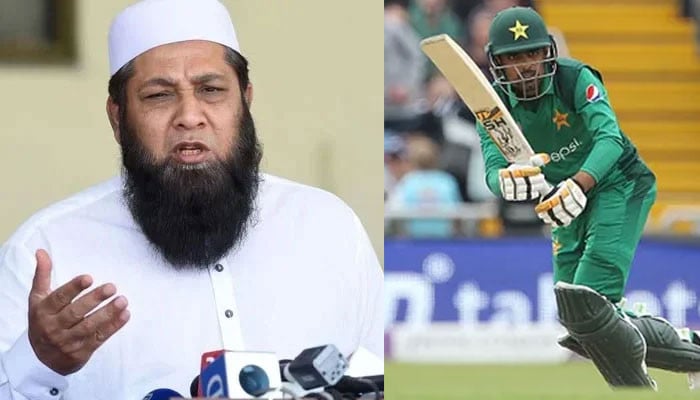 ISLAMABAD: Praising Pakistan captain Babar Azam for his stellar performance in helping the Green Shirts to a record-breaking victory over India in the T20 World Cup, the country’s legendary cricketer Inzamam-ul-Haq said it looks like they are all Can break records. In the next 10 years, Geo News. Reported

Talking about Geo Pakistan, Inzamam-ul-Haq, former captain of the national cricket team, said that by winning the T20 World Cup against India last night, Pakistan had sent a message to the entire tournament how dangerous they are.

“With Babar’s technique, it looks like he could break all records in 10 years,” Haq said.

Babar Azam’s technique is much better than that. [Indian captain] Virat Kohli, “Haq said that even during the practice match, Azam was clear about how he wanted to play against Team India.

The former captain added that the winning combination that instills confidence in the boys should continue.

Participating in the show, former Test cricketer Mushtaq Ahmed said that Babar Azam fed all the players as per the plan. He praised Shadab Khan’s performance and said that he did very well in the last two overs and took one wicket.

The former Test cricketer said there was no need to change the current team combination.

Indian captain Virat Kohli praised the Pakistan cricket team for bowling professionally and not giving a single wicket when the men came in for green batting.